Previously, Perry served as executive vice president of business and legal affairs for OWN and Oprah.com. She has been instrumental in the network’s popular unscripted slate and its ongoing evolution of scripted programming with critically acclaimed drama series “Queen Sugar,” “Greenleaf” and “David Makes Man.” Most recently, she led the network’s first foray into holiday TV movies.

Prior to joining OWN in 2009, Perry handled business and legal affairs for VH1 and MTV at Viacom. Before her role at Viacom, she was an associate at Cravath, Swaine & Moore, LLP in New York. While working at Cravath, she represented public companies in connection with public offerings, private placements and general corporate governance matters.

Perry holds a Juris Doctor degree from Harvard Law School, a Master of Science in Comparative Social Policy from the University of Oxford and graduated with Honors from Stanford University. 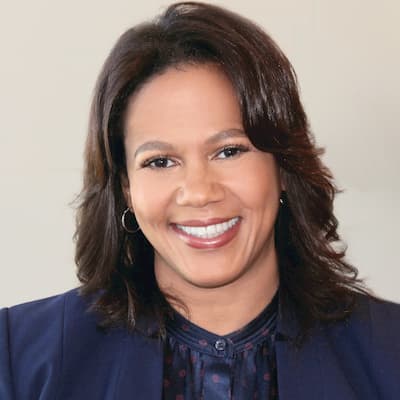