Previously, Cooper led distribution negotiations across linear, on-demand and digital for Viacom’s leading portfolio of global entertainment brands. Cooper remains a strong advocate for the company’s brands and was a powerful force behind Viacom’s expansion across cable, satellite and telco providers, as well as driving digital content distribution deals with subscription video aggregators, electronic sell-through providers and other mobile and internet-based content distributors. A 22-year Viacom executive, Cooper’s previous roles included Senior Vice President of Content Distribution and Business Development at Viacom Media Networks and BET Networks. Prior to joining Viacom, Cooper was in content distribution at the Food Network and ran communications for the Cable and Television Association of Marketing (CTAM).

In addition to her work responsibilities, Cooper served as a national Board member for Women in Cable Telecommunications (WICT), a 10,000-member organization, for four years. She was chosen to participate in WICT’s Betsy Magness Leadership Institute in 2011 and completed its Senior Executive Summit at The Graduate School of Business at Stamford University in 2014. She has since served as an executive liaison and mentor for other program participants. Cooper is currently a board member of Friends of Pelham Sports, a not-for-profit dedicated to raising funds for capital improvements to benefit the recreation and school communities of Pelham, NY to help improve the quality of life for youth and their families. She has received several industry recognitions over the years including induction into the Cablefax Sales Hall of Fame in 2018 and being named to Cablefax’s Most Powerful Women list in 2017 and Multichannel News’ Wonder Women Class of 2020.

A graduate of University of Florida, Cooper resides in Westchester County, NY with her husband and two daughters. 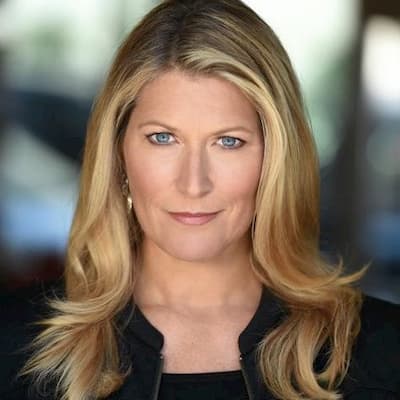