Full Name
Friday Abernethy
Job Title
SVP, Content Distribution
Company
Univision
Bio
Friday Abernethy serves as Senior Vice President of Content Distribution for Univision Communications, Inc., the Hispanic media company in the U.S. In this role, Abernethy oversees Univision’s content distribution sales and licensing efforts for both television and digital platforms across a range of genres. She has executed deals under a variety of business models with major linear and online content distributors, including SVOD, OTT and social platforms.

Abernethy is responsible for ensuring Univision’s best-in-class news, entertainment and sports programming is available everywhere today’s audiences are consuming content. This includes spearheading distribution of the company’s broadcast networks, Univision and UniMás, and its diverse cable portfolio including Galavisión, the country’s leading Spanish-language cable network, and TUDN, the No. 1 Spanish-language sports network in the U.S. She also oversees distribution of Univision’s digital offerings, including Univision’s streaming video service, Univision NOW.

Prior to joining Univision, Abernethy served as executive vice president of Distribution Sales and Marketing for Pop, where she was responsible for setting the network’s long-term distribution strategy and was instrumental in a major repositioning of the company. Prior to joining Pop, Abernethy was vice president of National Accounts/Field Operations for Content Distribution at MTV Networks. She has also held posts at GE Capital, a division of General Electric, and JP Morgan Chase.

Abernethy is passionate about her community and is active in fundraising for Camp Becket and Camp Chimney Corners to ensure opportunity for children of all economic means to attend summer camp.

She is a graduate of Denison University. 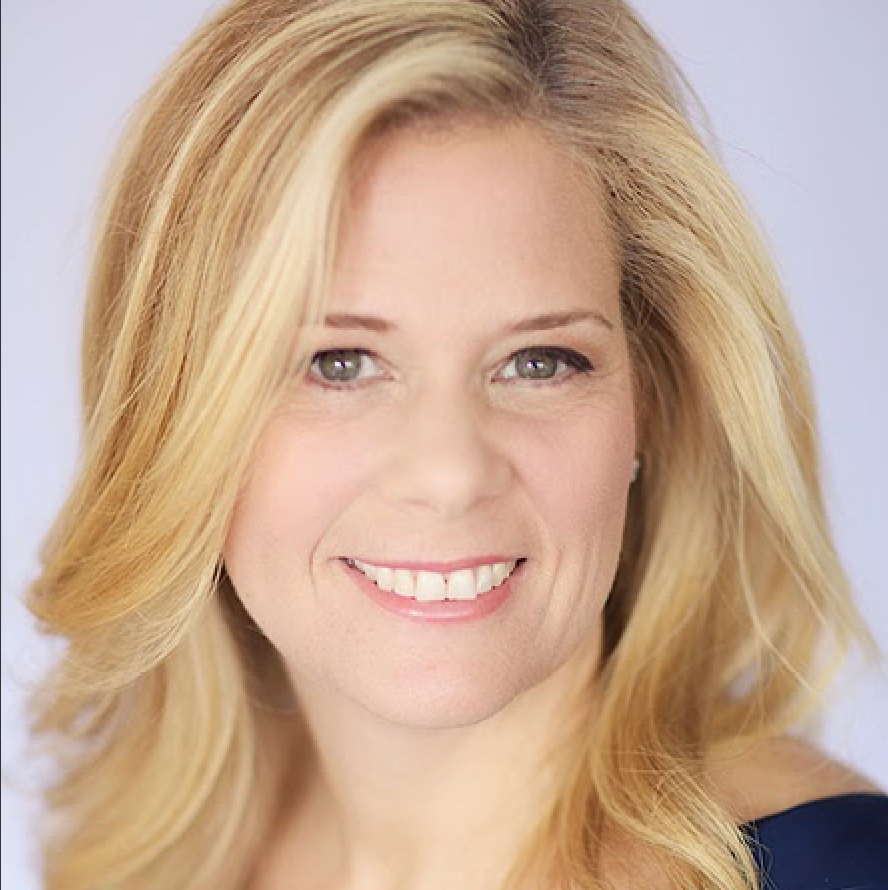