Russini worked her first Monday Night Football game in 2019 as the sideline reporter for ESPN’s season-opening Denver Broncos vs. Oakland Raiders game, and she was the reporter for the first season of XFL games on ABC in 2020. Russini also often works NFL game broadcasts for ESPN Radio.

Notable ESPN features for Russini include an exclusive interview with Le’Veon Bell before his first MNF game with the Jets and conversations with Titans All-Pro running back Derrick Henry and head coach Mike Vrabel before the 2019 AFC Championship. Russini has also broken multiple NFL stories, including the Saints’ move to re-sign franchise quarterback Drew Brees, the Redskins’ decision to draft Dwayne Haskins and the influence that ownership played in the decision, and how Tampa Bay landed Tom Brady in 2020.

Part of her ever-growing ESPN role, Russini debuted as an Around the Horn panelist in 2019, and she has also hosted ESPN digital shows, including a 2019 ESPYS Red Carpet special with Cassidy Hubbarth and Katie Nolan.

Originally a SportsCenter anchor, Russini transitioned to her current ESPN role in 2017.

Prior to ESPN, Russini was the main sports anchor at WRC-TV (NBC4) in Washington, D.C. where she anchored evening sportscasts, reported from major live events and broke news on both television and social media.

Russini also worked as an anchor and reporter for both news and sports for NBC Connecticut before going to Washington. She covered the Boston Marathon bombing, reported live from Boston Garden at the first professional sporting event after the bombing and was one of the first reporters on the scene during the shooting at Sandy Hook Elementary.

Russini moved to Washington after the news director for WRC-TV saw her reporting for NBC Connecticut on the UConn Women’s basketball team reaching the Final Four. She has also worked for Comcast Sports in Seattle, WNBC in New York City, and News 12 Westchester, N.Y. She started her TV career interning at ABC News for Diane Sawyer and WABC.

A native of Bronx, N.Y., Russini grew up in Norwood, N.J., where she was an All-State athlete in four sports – soccer, basketball, softball and track. She attended college at George Mason University where she was a Division 1 soccer player for four years. 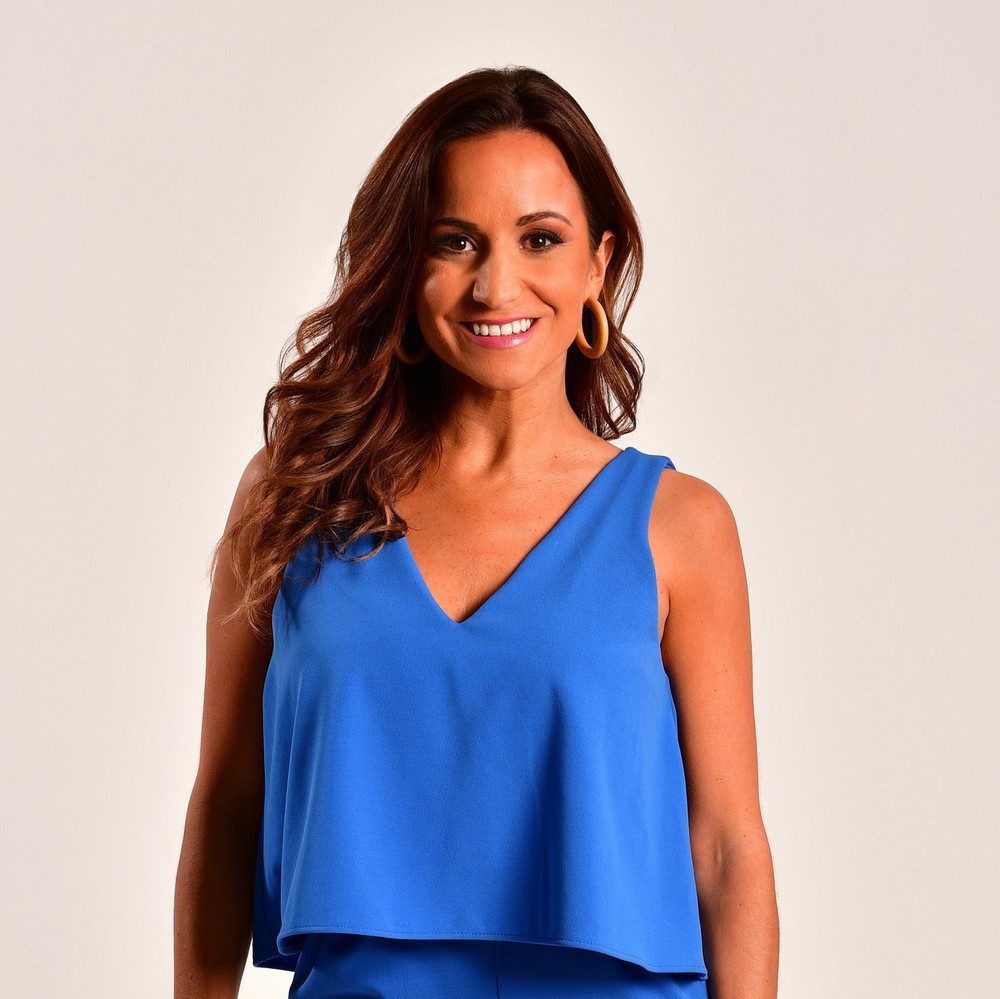