Samira Panah Bakhtiar is a dynamic leader in tune with the powerful relationship between digital media and technology. As Director of Global Media & Entertainment Sales at Amazon Web Services (AWS), she leads a high-performing, multi-generational team of builders and champions diversity. Over the last decade, her work at AWS and Cisco, where she served as Managing Director of Media Operations, led to strategic alignment and business transformations with some of the world’s largest media conglomerates. She has a proven track record in tech strategy, business development, and sales – focusing on introducing innovation and enhancing operational efficiency in the areas of content production, media supply chain, linear distribution, OTT, and content monetization.

Recognized for her exceptional ability to quickly understand and apply new concepts, address cross-functional challenges, and execute complex projects seamlessly, she infuses the AWS executive team with a fresh perspective. Striking the right balance between hitting performance targets and delivering at the highest standards, she secured $3B+ in committed contracts for AWS in the last threes years. Samira also mentors numerous individuals at AWS and advocates for the promotion of team members of all levels within her organization to leadership roles. A visible female force in the M&E industry, Samira has spoken at 17 internal and external events in the last two years, including the WICT Leadership Conference on Driving Innovation, AWS re:Invent, yearly AWS Kick Offs, and the Metropolitan Police of London’s International Women’s Day Event. Topics ranged from ID&E, Intersectionality, and Career Planning to Owning Authenticity and Building High Performing Teams.

Passionate about advancing the status of women in technology, she is a presence in media, tech, and the NYC-based entrepreneurial community, as well as throughout major nonprofits and social impact organizations. Her humanitarian work focuses on the abolishment of human trafficking, and she has worked as an advocate with the Half the Sky Movement, sat on the board of Together1Heart (an anti-human trafficking organization based in Cambodia) from 2017-2020, and helped to organize the first Global Citizen Festival in 2012. Samira’s philanthropic work has always been a strong personal driver, and as a result, she launched Bridge2Act in 2015, a venture focused on transforming the giving landscape through the use of technology. A graduate of the prestigious executive development program from the Betsy Magness Leadership Institute (Class 35), Samira continues to find ways to connect and inspire other ambitious women in tech. In 2017 she was the inaugural winner of the Woman to Watch in Technology by Women in Cable Telecommunications (WICT) and named a 40 Under 40 by NYC Television in 2019. She is also a member of social organizations such as Soho House, Zero Bond, Summit Series, and BreakOut NY. 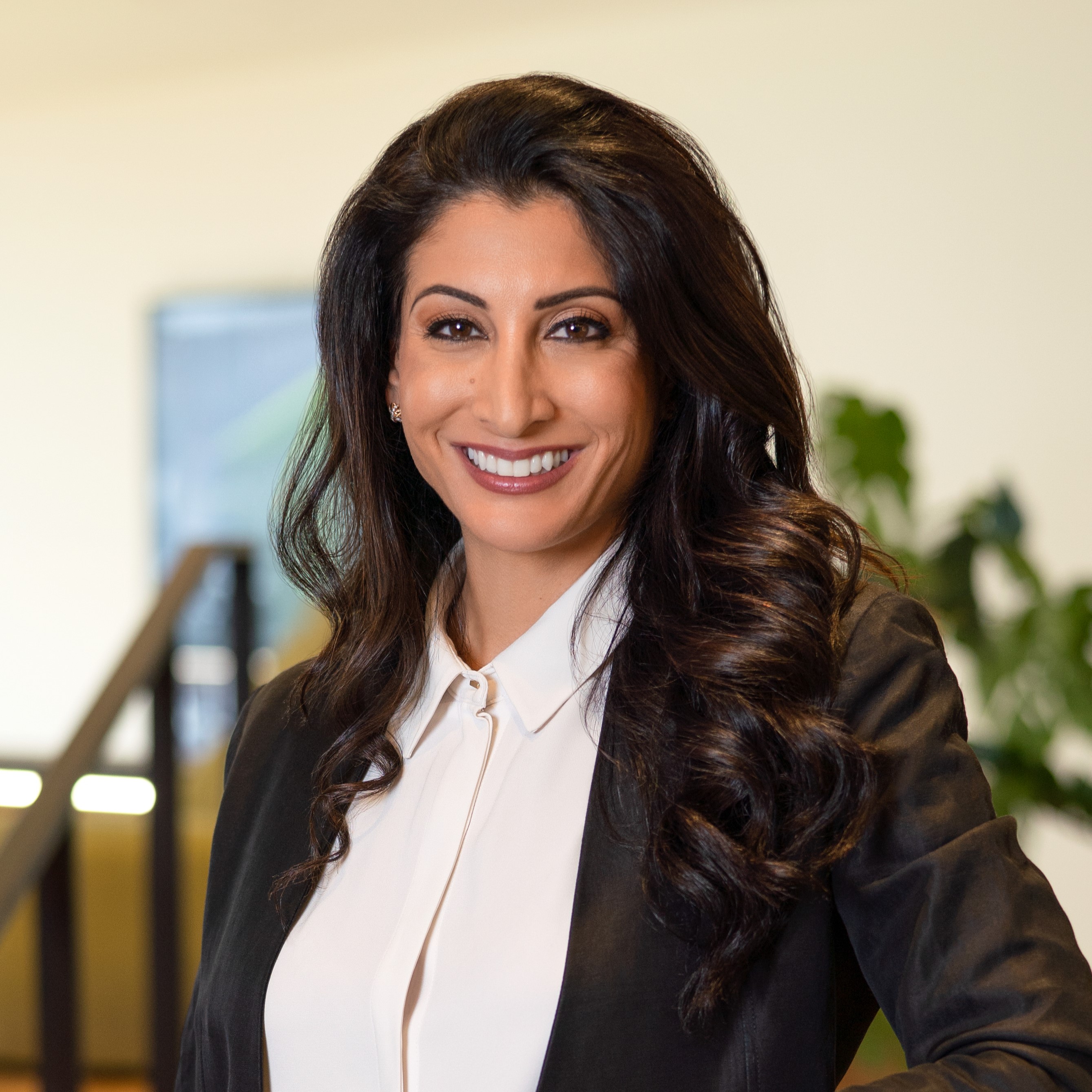