Prior to launching The Punch Point Group, Howell served as the interim head of communications at AMC Network’s SundanceTV in New York, where she played an integral role as a member of the organization’s senior leadership team during a management transition and restructure. While at Sundance, Annie led the brand’s comprehensive PR strategy, talent management, and awards campaigns for the 2015 Peabody Awards, as well as the Primetime Emmys, which garnered multiple nominations for limited series, The Honorable Woman, and lead actress Maggie Gyllenhaal, among others. She launched the second season of The Red Road, starring Jason Momoa and Julianne Nicholson, and the third season of critically acclaimed series, Rectify. She was also responsible for the PR and event campaign strategies for Deutschland 83’, the first German-language series to air on US television.

Prior to joining Discovery, Howell was a founding member and vice president at the Washington, D.C.-based public affairs firm Powell Tate. She also served in account executive positions with Ogilvy & Mather Public Affairs. 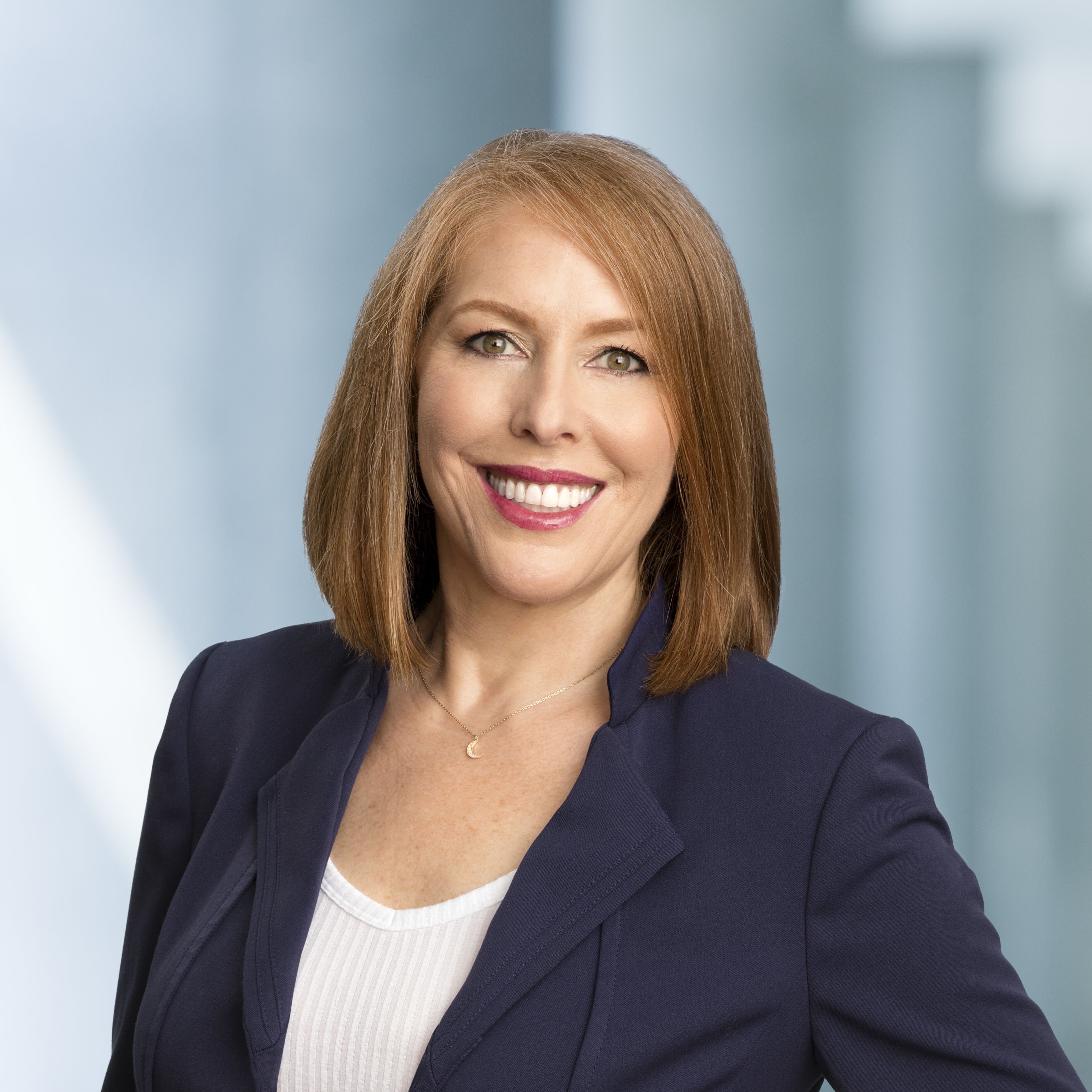