Earlier in her career, Lucas spent several years in various brand management roles for The Coca-Cola Company and Clorox.

Lucas currently serves on the Peabody Awards Board of Jurors, Sundance Institute Board of Trustees, and The Cable Center’s Board of Directors..  She received an MBA in Finance and Marketing from The Wharton School at the University of Pennsylvania and BS Industrial Engineering from the Georgia Institute of Technology. She will be based in Los Angeles. 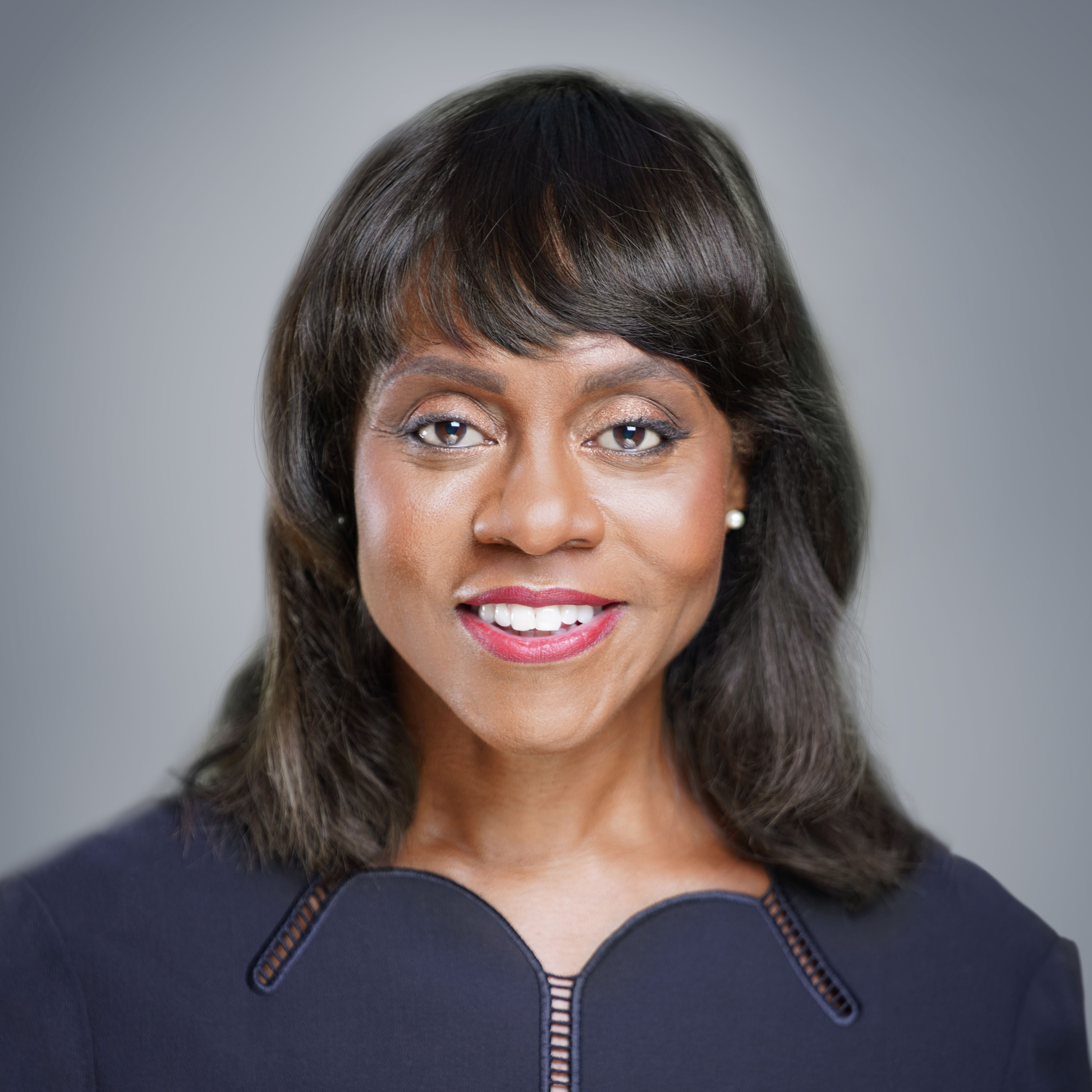