Katrina Cukaj is executive vice president of ad sales and client partnerships at WarnerMedia. Based in New York, Cukaj manages the day-to-day relationships with our agency partners and clients. She is responsible for linear, digital, direct response, programmatic and addressable advertising sales, and works with clients to deliver a consultative approach to advertising.

Prior to her current role, Cukaj served as lead of marketing, creative and network partnerships within the ad sales organization, overseeing the marketing solutions teams portfolio-wide, as well as WarnerMedia’s news and entertainment brand studios. She also managed the network partnerships and brand innovation teams, responsible for collaborating with leaders across WarnerMedia’s premium portfolio of brands to develop a cross-platform strategy that showcases the might of the WarnerMedia ecosystem to the marketplace.

Cukaj joined CNN in 1999 as an account executive and continued to hold ascending positions in responsibility and title; she was named vice president in 2006 and senior vice president in 2008. As executive vice president of CNN Ad Sales, she was responsible for the creation and execution of multiplatform sales, sponsorship, and integration opportunities for CNN, HLN, CNN en Español U.S., CNN Airport Network and Great Big Story. Driven by her leadership during the unprecedented 2016 presidential election, CNN achieved their most successful revenue year to date.

Following the election, Cukaj began her role as executive vice president of portfolio sales and client partnerships for Turner Ad Sales, where she oversaw portfolio-wide sales opportunities with key brand and agency partners and was the lead sales counterpart to the company’s multiplatform news division, including CNN and HLN. She later transitioned to executive vice president of ad sales strategy for WarnerMedia, where she led strategic sales planning across the company’s linear networks, network partnerships, ad sales research, and marketplace image and experience.

Cukaj holds a Bachelor of Arts in Communications from Fordham University. She currently serves as a board member of MAKERS, She Runs It and the American Advertising Federation (AAF). Cukaj is also Executive Sponsor of Women of WarnerMedia, an internal business resource group at WarnerMedia. Cukaj was honored as one of AWNY’s 2016 Advertising Working Mother of the Year, as well as an Ad Age ‘Woman to Watch’ in 2013. Cukaj resides in upstate New York with her husband and two sons. 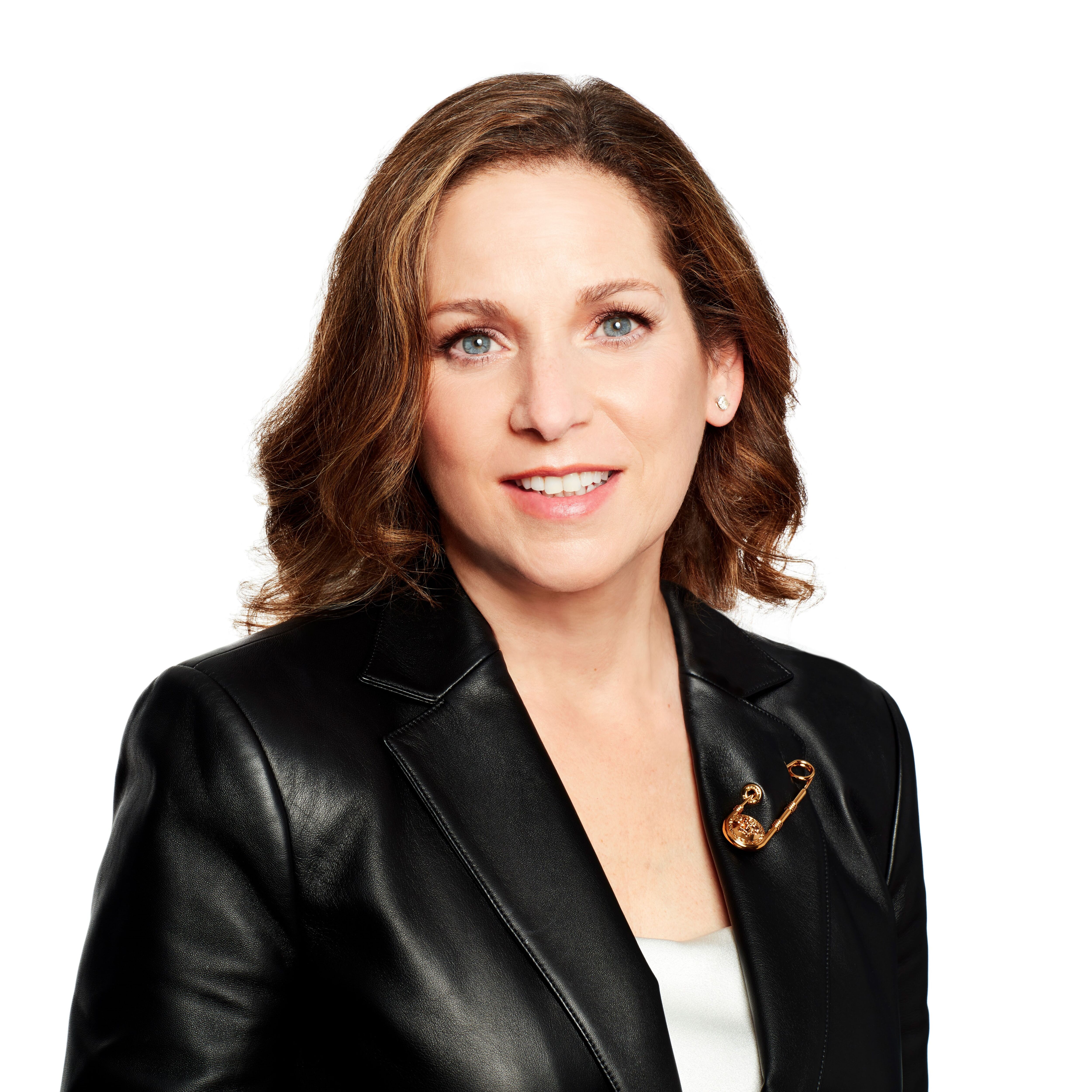