Amy Israel serves as Executive Vice President, Scripted Programming for Showtime Networks, where she oversees the Original Programming Department and the development and production of all scripted series. She is responsible for the creative oversight of high-profile SHOWTIME original series, including THE GOOD LORD BIRD, BILLIONS, BLACK MONDAY, ON BECOMING A GOD IN CENTRAL FLORIDA, SMILF, MASTERS OF SEX, and the Golden Globe® winning series THE AFFAIR.  In addition, Israel spearheads the network’s upcoming programming slate, which includes RIPLEY (written and directed by Steve Zaillian and starring Andrew Scott), FIRST LADIES (starring Viola Davis), AMERICAN RUST (created by Dan Futterman and starring Jeff Daniels and Maura Tierney), THE AUTEUR ( directed by Taika Waititi and staring Jude Law) and THE CURSE (created by and starring Nathan Fielder and Benny Safdie).

Prior to joining Showtime in 2011, Israel served as New Regency’s Executive Vice President of Production. Previously, she was Head of Production and Acquisitions at Paramount Vantage, where she oversaw the development and production of a number of award-winning films including The Coen Brother’s No Country For Old Men (winner of four Academy Awards®, including Best Picture), Paul Thomas Anderson’s There Will Be Blood (winner of two Academy Awards, including Best Actor), Sean Penn’s Into The Wild, Noah Baumbach’s Margot at the Wedding, Mike White’s Year of the Dog, Michael Winterbottom’s A Mighty Heart and Ed Zwick’s Defiance. She was also instrumental in the acquisition of Nannette Burstein’s American Teen and the Academy Award-winning documentary An Inconvenient Truth.

Previous to Paramount Vantage, Israel was co-head of Acquisitions and Co-Production at Miramax Films, where she was responsible for the acquisition and co-production of over 60 movies, including the seminal films Life Is Beautiful (winner of three Academy Awards), The Others, Academy Award winner Il Postino, Kids, Swingers, Flirting with Disaster, Academy Award winner Sling Blade, Smoke Signals, Chunking Express, Clerks and Trainspotting, among others.

As a producer, Israel executive produced Andrew Niccol’s In Time, which starred Justin Timberlake and Amanda Seyfried, and Peter Chelsom’s Shall We Dance with Richard Gere and Jennifer Lopez. She also produced Hysterical Blindness for HBO, for which Uma Thurman won a Golden Globe, and Griffin and Phoenix. Israel is a member of the Producer’s Guild.

Israel is a graduate of Oberlin College, with a B.A. in Art History. She lives in Los Angeles with her husband, RD Robb, and her two children. 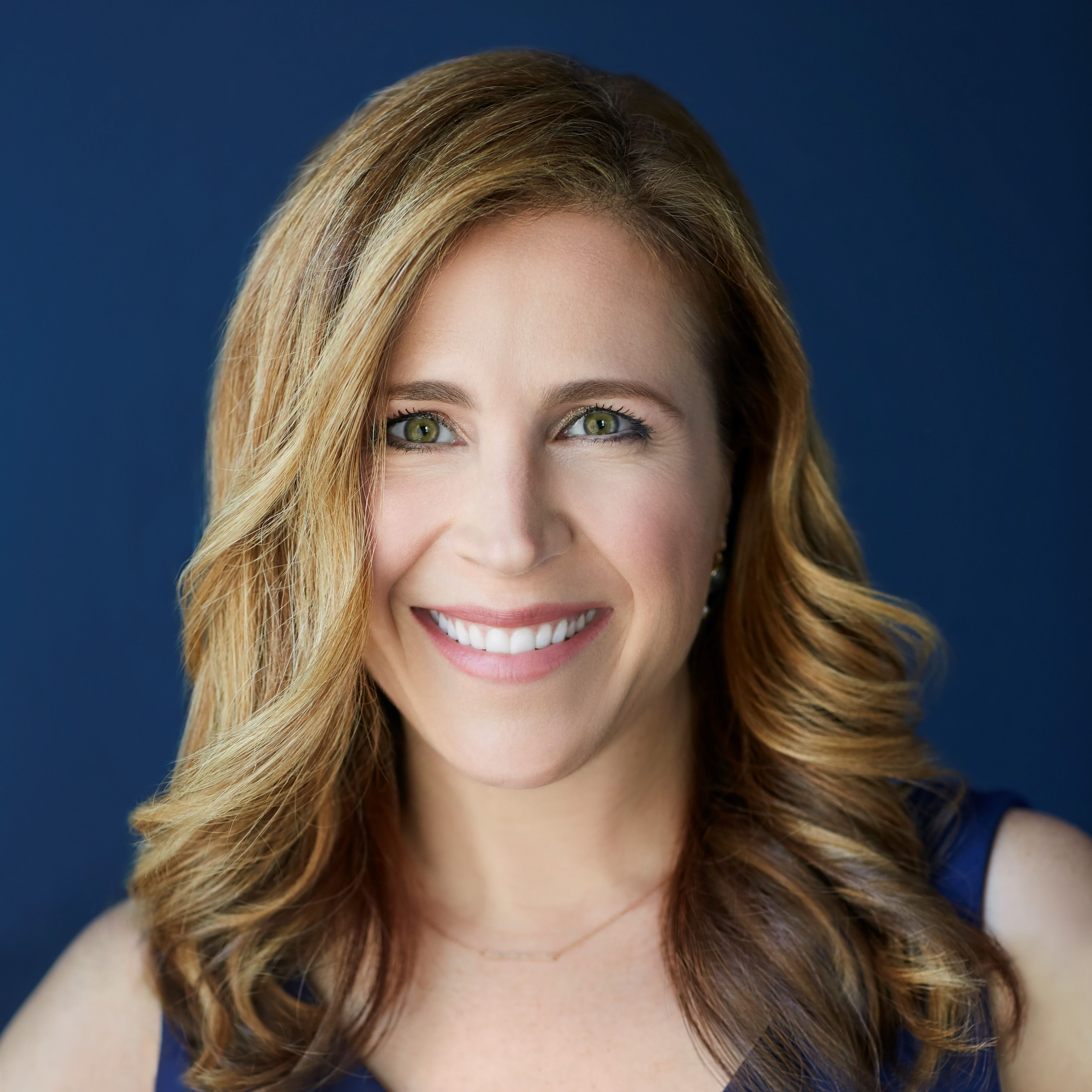