Actress, author, talk show host, activist and philanthropist, Holly Robinson Peete has been touched by the entertainment industry almost all her life. Her career as an actress dates back more than three decades and has led her to becoming a voice for her father, her son and her community. Robinson Peete has starred in six installments of Morning Show Mysteries for Hallmark Movies & Mysteries as well as in the network’s holiday favorites, for which she also executive produced. Most recently, she starred in and executive produced Our Christmas Journey for Hallmark Movies & Mysteries, which premiered in 2021 during the network’s “Miracles of Christmas” programming event and dealt with a cause near and dear to her heart – autism. Additionally for the network, she starred in The Christmas Doctor and A Family Christmas Gift, opposite Patti LaBelle. On Hallmark Channel she starred in all four “Christmas in Evergreen” movies as the town’s beloved mayor, Michelle. Born in Philadelphia and raised in Los Angeles from the age of 10, Robinson Peete had her first experience in front of the camera at the age of four when she appeared on television opposite her father, Matthew Robinson, who served as a producer and portrayed the original beloved character of Gordon on the iconic children’s program Sesame Street. While she knew even at that young age her calling was to be in entertainment, Robinson Peete opted to lead a more typical childhood rather than searching to be the next child star. However, upon finishing her B.A. at Sarah Lawrence College, where she majored in French, Robinson Peete’s heart led her back to show business. She soon landed the part that made her recognizable to viewers throughout the world on the groundbreaking series 21 Jump Street opposite Johnny Depp and went on to star in many other successful television series including Hangin’ with Mr. Cooper and For Your Love. Additionally, she was seen recurring on hit drama series Chicago Fire, as well as the comedy series Mike & Molly. Robinson Peete’s successful television career places her as one of only a handful of actresses to star in four shows in syndication. She also successfully launched the show The Talk as one of the original co-hosts. In 1997, Robinson Peete and her husband, former NFL quarterback Rodney Peete, formed the HollyRod Foundation, inspired by her father’s courageous battle with Parkinson’s disease, with the mission to help improve the quality of life of people with Parkinson’s. Shortly thereafter, inspired by their eldest son’s autism diagnosis, HollyRod Foundation’s mission expanded to provide support and resources to those affected by autism. Through the HollyRod Foundation and her family’s personal experiences, Robinson Peete has become a trusted advocate for consistent and reliable education, outreach and support for both Parkinson’s and autism. In August 2020, the HollyRod Foundation teamed up with the Entertainment Industry Foundation (EIF) for the Delivering Jobs Campaign, which is creating pathways to 1 million employment and leadership opportunities for people with autism, intellectual and/or developmental differences by 2025. Her autism advocacy also extends to her book co-written with her daughter, Ryan Elizabeth Peete, entitled My Brother Charlie (Scholastic), a bestselling, NAACP Image Award-winning children’s book about autism from the sibling’s perspective. She co-wrote the follow-up children’s book entitled Same But Different: Teen Life On The Autism Express – which was co-authored by her twins Ryan Elizabeth & RJ. Her longevity and visibility in the entertainment community has led Robinson Peete to a successful career as a brand ambassador/spokesperson for some of the country’s biggest brands. Robinson Peete’s consumer and mom-friendly personal brand has partnered with Target, Toys 'R' Us, Colgate, Skechers, Epipen, Carnation and AARP, among others. In addition to her philanthropic work through the HollyRod Foundation, Robinson 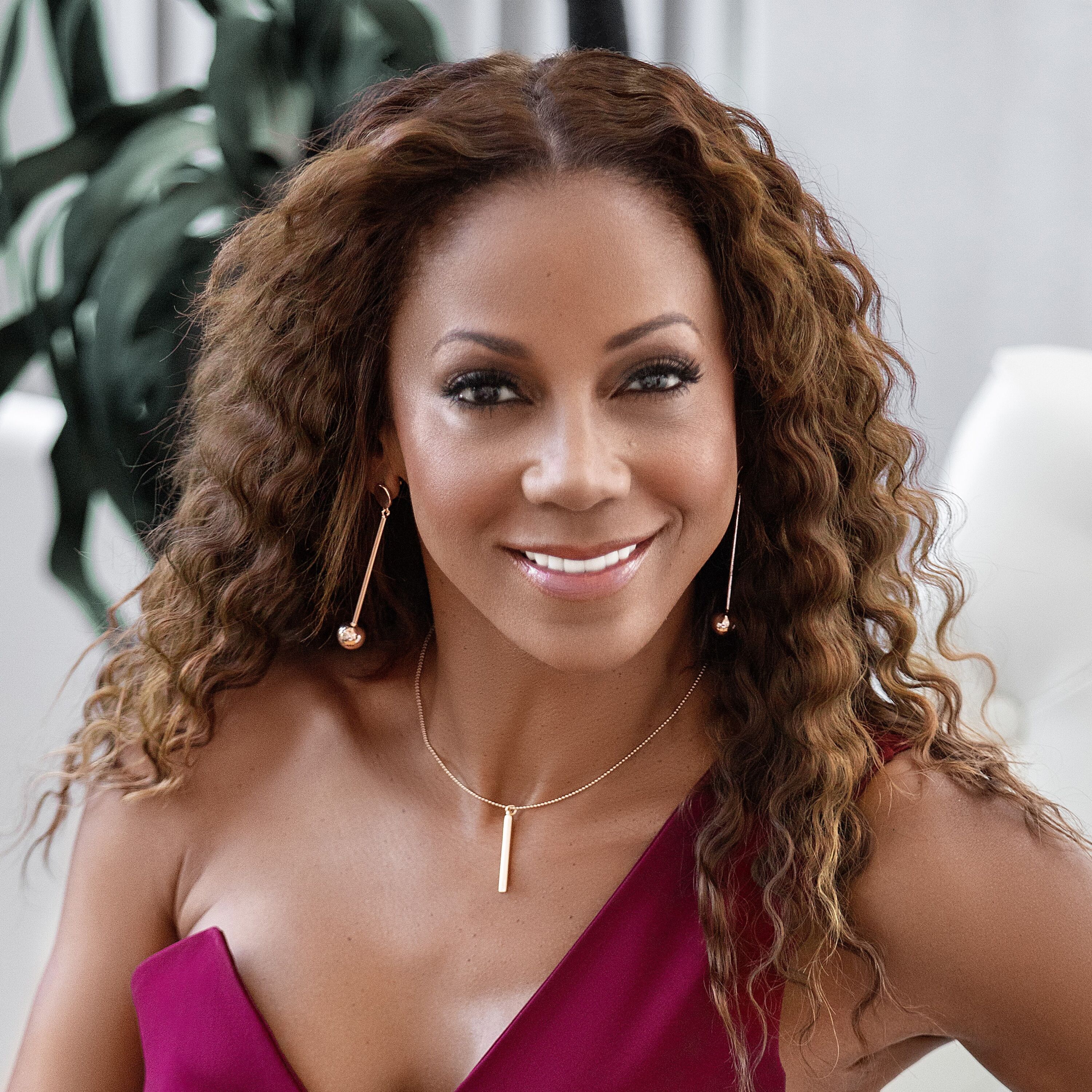