Sarah Weidman is the Head of Programming, Development & Multi-Platform Content for AXS TV, a title she has held since joining the Company in 2020. In this role, she is responsible for overseeing all Programming, Development and Content across AXS TV’s linear and digital platforms—including Original Productions, Scheduling, Acquisitions, On-Camera Talent Development and Content Strategy. Under her leadership, AXS TV has evolved from a linear-only channel into a thriving digital content player on the strength of her effective strategies focused on curating content to appeal to a diverse audience across the entertainment spectrum, introducing fresh and unique formats and topics, and developing a path forward for AXS TV’s direct-to-consumer platforms and social platforms, as well as the Network’s first-ever FAST channel AXS TV NOW.

Forging vital partnerships in the music and production communities, Weidman has developed a slate of acclaimed programs and specials such as the award-winning At Home And Social music series, featuring exclusive performances by Lady A, Julian Lennon, CeeLo Green, Nancy Wilson of Heart, Brian May of Queen and Norah Jones as well as Network favorites such as Music’s Greatest Mysteries, If These Walls Could Rock, and Live From The Artists Den; and premiere concerts from Foo Fighters, Anderson. Paak, Bon Jovi, Noel Gallagher, and Chrissie Hynde.

A three-time EMMY nominee with more than 25 years of broadcast and digital experience as both a producer and executive, Weidman previously served as the SVP of Original Programming and Development at NBCU/Style Network, where she was responsible for the development and launch of the network’s biggest hits. During this time, she also worked to identify and develop network personalities and transform emerging talent into the “faces” of the brand.

Prior to AXS TV, Weidman was the GM/Head of Programming for Clevver—a suite of YouTube channels presenting News, Entertainment and Lifestyle content for young adults. While there, she was invaluable in orchestrating the brand’s migration to Hearst Magazines from DEFY Media.

Additionally, she has utilized her extensive industry expertise as a creative and strategic consultant for several top companies including Forbes Entertainment and The Design Network; held the positions of Chief Content Officer at the multifaceted digital content studio and e-retailer Joyus.com/Tique, as well as VP of Series Development at Viacom/MTV and Sony Pictures Television; and worked as an independent executive producer creating and developing original content for television, streaming and digital platforms for notable partners such as Viacom, TIME Inc., Discovery Networks, AwesomenessTV, CBS TV Studios, FremantleMedia, and many more. 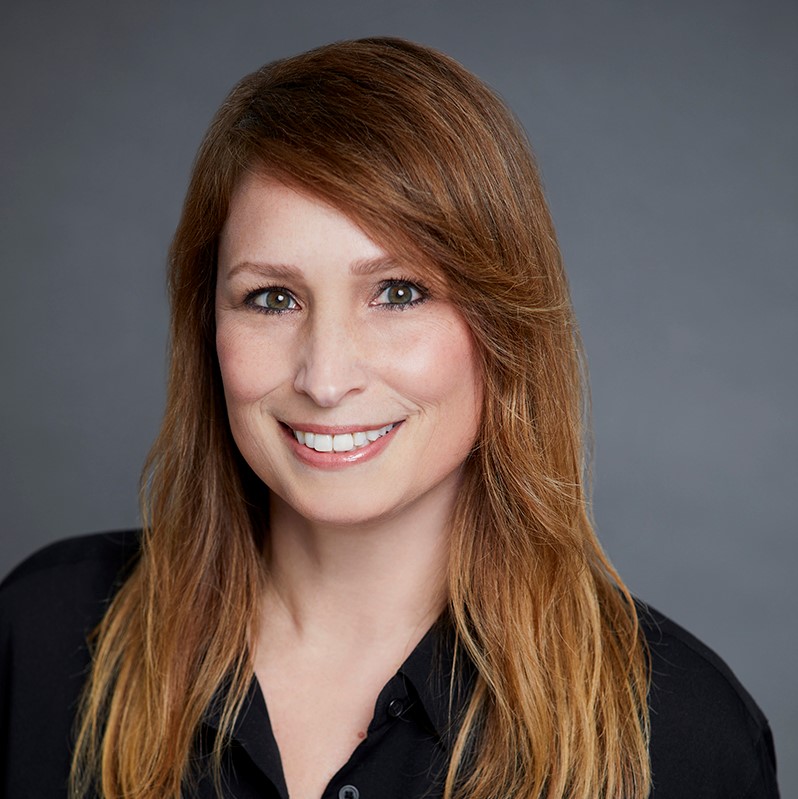