Shannon Ryan is president of Content Marketing for Hulu and General Entertainment. In this role, Ryan oversees all marketing, publicity and communications strategies for Hulu Originals, ABC Entertainment, Freeform and ABC News, including media, creative, social, digital, publicity, talent relations and awards. She also oversees the communications and marketing teams for Disney Television Studios, which includes 20th Television, 20th Television Animation and ABC Signature, managing the marketing, publicity, corporate communications, events, talent relations and awards strategies of the three entities. Ryan joined The Walt Disney Company after serving as the chief marketing officer of the Fox Television Group, a post she had held since 2015.

Under Ryan’s leadership, ABC Entertainment regained the title of No. 1 entertainment network among Adults 18-49 for two consecutive seasons – the first time that has happened in 25 years – and currently ranks No. 1 again this season. Recently, ABC’s “Abbott Elementary” marked the network’s highest-rated comedy telecast in two years and is the first broadcast comedy in more than a decade to be rated 100% Certified Fresh on Rotten Tomatoes in its first season. On the awards front, ABC has amassed 85 Emmy® nominations and nine wins, including two back-to-back Outstanding Variety Special (Live) wins for the critically acclaimed “Live in Front of a Studio Audience.”

The growing slate of Hulu Original series have seen 24% lift in active subscriber engagement and a 53% lift in Originals hours watched over the prior year, with multiple performance records set under Ryan’s leadership. In 2021, Hulu Originals earned 25 Emmy nominations across three titles, including the platform’s first-ever Outstanding Comedy series nomination for “Pen15.” The year was also capped off with Adweek naming Hulu as the “Hottest Place for Comedy,” for a third year in a row.

Ryan and her team have also been instrumental in Freeform’s ongoing success as the No. 1 primetime cable network in entertainment among adults, women and men 18-34.  The young adult brand recently launched breakout hit “Cruel Summer,” which quickly became the most-engaged new scripted cable series on social media as well as the network’s most-watched series ever across platforms. Under her leadership, Freeform also earned its first Emmy nomination for hit comedy series “grown-ish,” which was cable’s No. 1 live-action comedy series among Adults 18-34 in the 2020/2021 TV season.

While overseeing ABC News over the past year, the multi-award-winning brand more than doubled its Emmy nominations from previous years. Furthermore, “World News Tonight with David Muir” regularly ranks as the No. 1 program on all U.S. broadcast and cable television in Total Viewers, and “Good Morning America” ranks as the No. 1 morning newscast in Total Viewers. Also, for the first time in its history, “The View” ranked No. 1 for the season in Households and Total Viewers among the daytime network and syndicated talk shows and news programs.

Additionally, Ryan and her team oversees marketing and publicity for Onyx Collective, a new content brand designed to curate premium entertainment by creators of color and underrepresented voices.

On the studio side, Ryan oversees the strategy behind Disney Television Studios’ awards dominance, with 34 recent Emmy nominations including an historic nomination for Mj Rodriguez, the first transgender nominee for the best actress category in Emmy history and an historic Golden Globe win for best actress in a television drama, with Michael Keaton also taking home a Golden Globe for best actor in a television motion picture.

Ryan was recently chosen as one of Adweek’s 30 Standout CMO’s, celebrated by Variety as a “campaign czar” in their Digital Marketing Impact Report and included in Variety’s Women’s Impact Report. In 2016, Girls Inc. honored Ryan for her leadership and commitment to inspiring the next generation of female leaders. 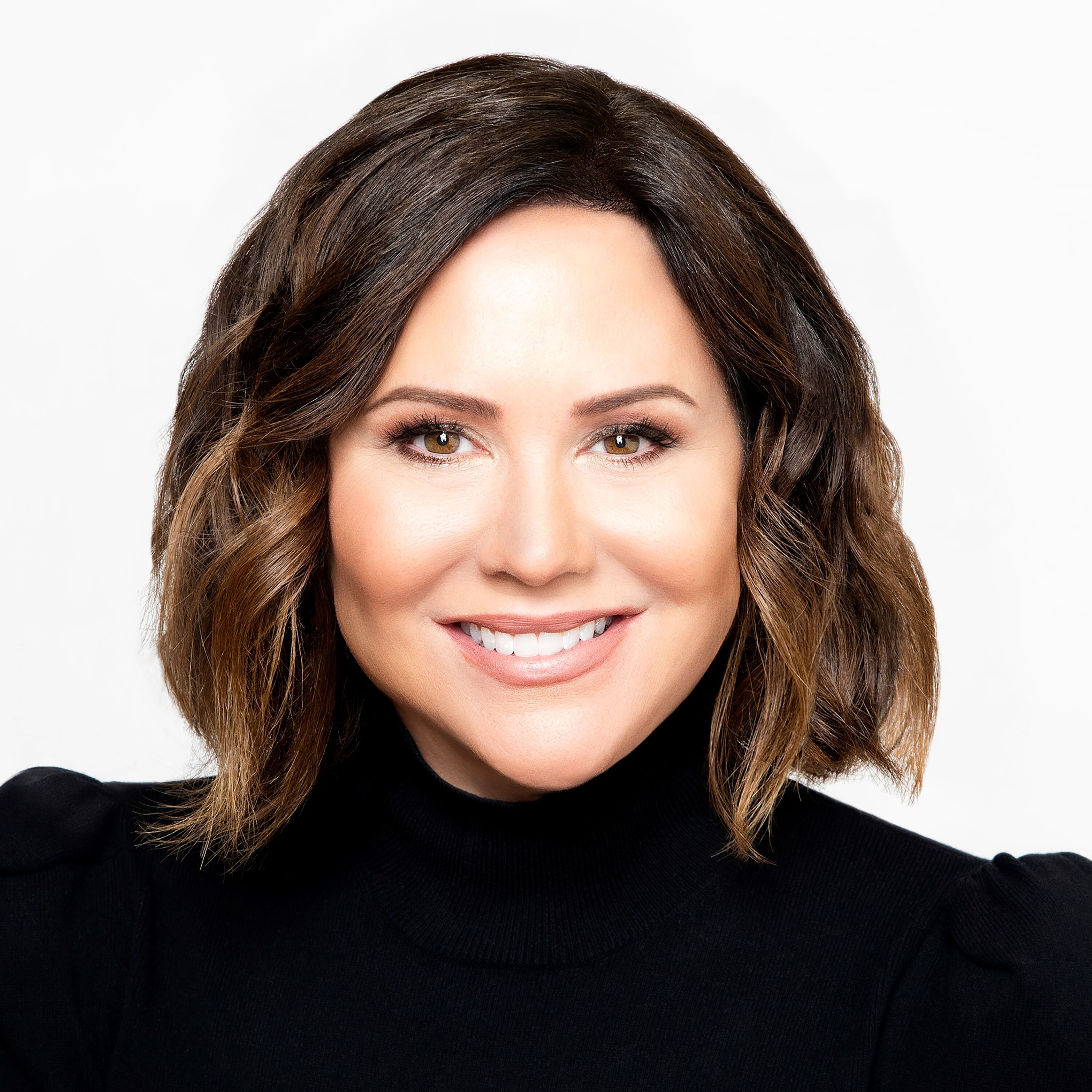