A talented storyteller and well-respected executive, Nikki Love is currently the vice president of development and original production for ALLBLK (formerly UMC), the popular streaming service for Black TV and film, where she oversees ALLBLK’s expanding slate of scripted originals. Since joining ALLBLK in January 2019, she has executive produced some of ALLBLK’s highest ranked shows such as A House Divided, Double Cross and Behind Her Faith. Guided by her leadership and creative expertise, ALLBLK works to highlight Black voices across the diaspora through fresh original series, feature films, documentaries, stage plays and other popular Black entertainment. Recently, ALLBLK has seen explosive triple-digit growth due to the strength of its quality original programming and relationships with an expanding universe of loyal subscribers, which the service has achieved by its unique ability to dial into the lives their subscribers are living and deliver stories and content that they care about.

Previously, Love was a successful producer and line producer of festival- and award-winning feature films, short films, web series and music videos. Some of her projects of note include the indie film, The Last Fall, directed by now Academy Award-winner Matthew Cherry; A Boy. A Girl. A Dream., which premiered at the 2018 Sundance Film Festival; as well as multiple films for BET; and the Chloe x Halle: Warrior music video for the soundtrack of A Wrinkle in Time.

Love previously founded JNL Media where she produced films for over 10 years, and is also the founder of REEL Ladies, a networking organization which works to provide a platform for women in film and entertainment. 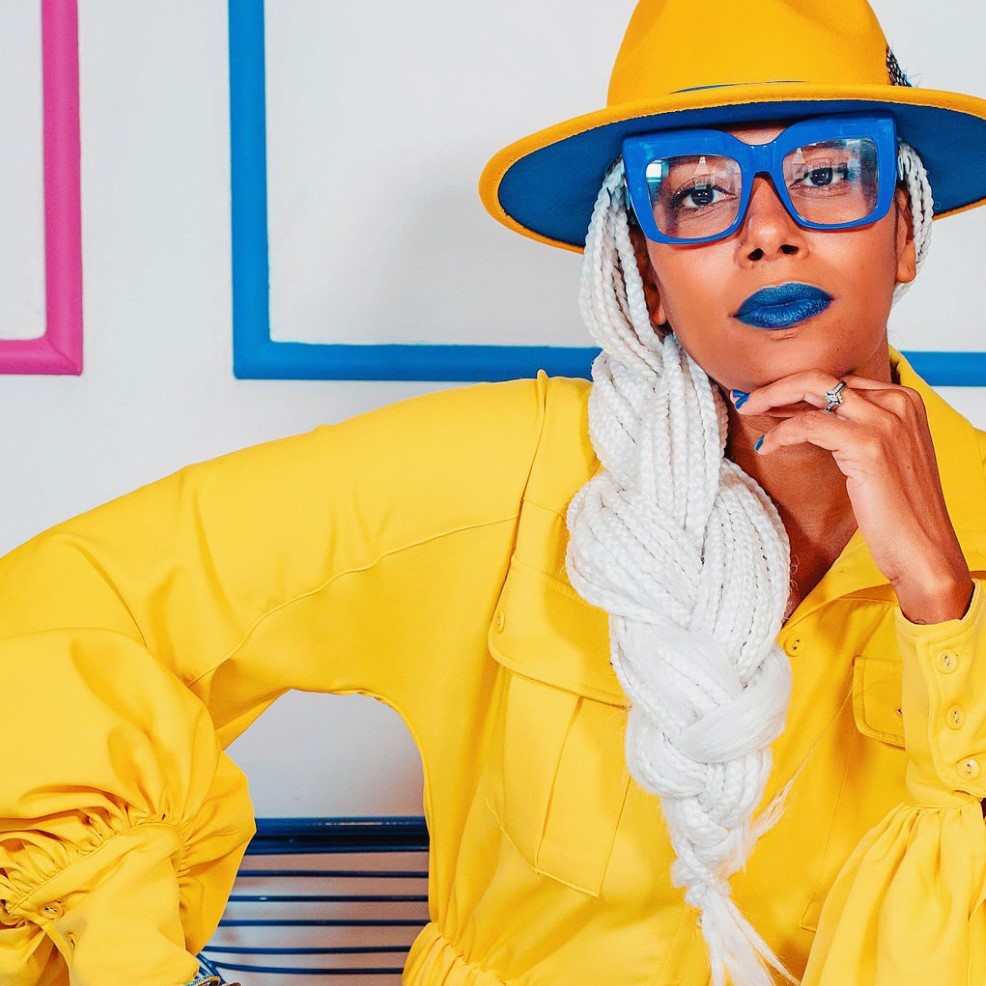