For nearly 20 years, Davis has worked on the creative side of television at Disney. She was previously executive vice president, Creative Development and Strategy of Disney Branded Television (2020-21), overseeing  scripted and unscripted series, movies and specials targeted to kids, teens and families. In that role, Davis cultivated partnerships with  notable  talent  and  attracted high-auspice  projects,  including  attaching  Kerry Washington's Simpson Street Productions to Janae Marks' critically acclaimed book "From the Desk of Zoe Washington" and attaching Eva Longoria and Ben Spector's UnbeliEVAble Entertainment  to  Carlos  Hernandez's  "Sal  &  Gabi  Break  the  Universe."  She  is  also responsible for helping to bring in "House of Secrets" from Academy Award®-nominated filmmaker  Chris  Columbus.  Davis  collaborates  closely  with  studios  across  Disney, including 20th Television and ABC Signature, to create exceptional programming for the company's streaming and linear platforms.

Prior to joining Disney Branded Television, she was executive vice president, Talent and Casting, at ABC Entertainment and Disney+. She was integral to many acclaimed series, including ABC's "The Good Doctor," Emmy® Award-winning "American Crime" and "How to Get Away with Murder," and the Peabody Award-winning "black-ish." She championed the careers of notable actors such as Viola Davis ("How to Get Away with Murder"), the first African American to win the Emmy Award for Outstanding Lead Actress in a Drama Series  category;  Eva Longoria ("Desperate  Housewives");  Jesse  Williams  ("Grey's Anatomy"); and Golden Globe® winner Gina Rodriguez.

Among Davis' other contributions is the launch of ABC Discovers, a collection of casting initiatives that aims to discover, nurture and create powerful opportunities for up-and- coming talent from around the world. Alumni of the program include Lupita Nyong'o, Gina Rodriguez and Pedro Pascal.

Davis is a member of the board of trustees of Dillard University and on the T. Howard Foundation's board of directors, for which she was also a 2020 award honoree. She was on the 2017 host committee board of Girls Inc. and was a 2016 honoree, as well as a member  of  Jack  and  Jill  of  America  Inc.,  and  a  supporter  of  the  nonprofit  Links Incorporated, an organization that provides community service and mentors youth. She received a Bachelor of Arts degree in communications from Dillard University.
-- Disney Branded Television -- 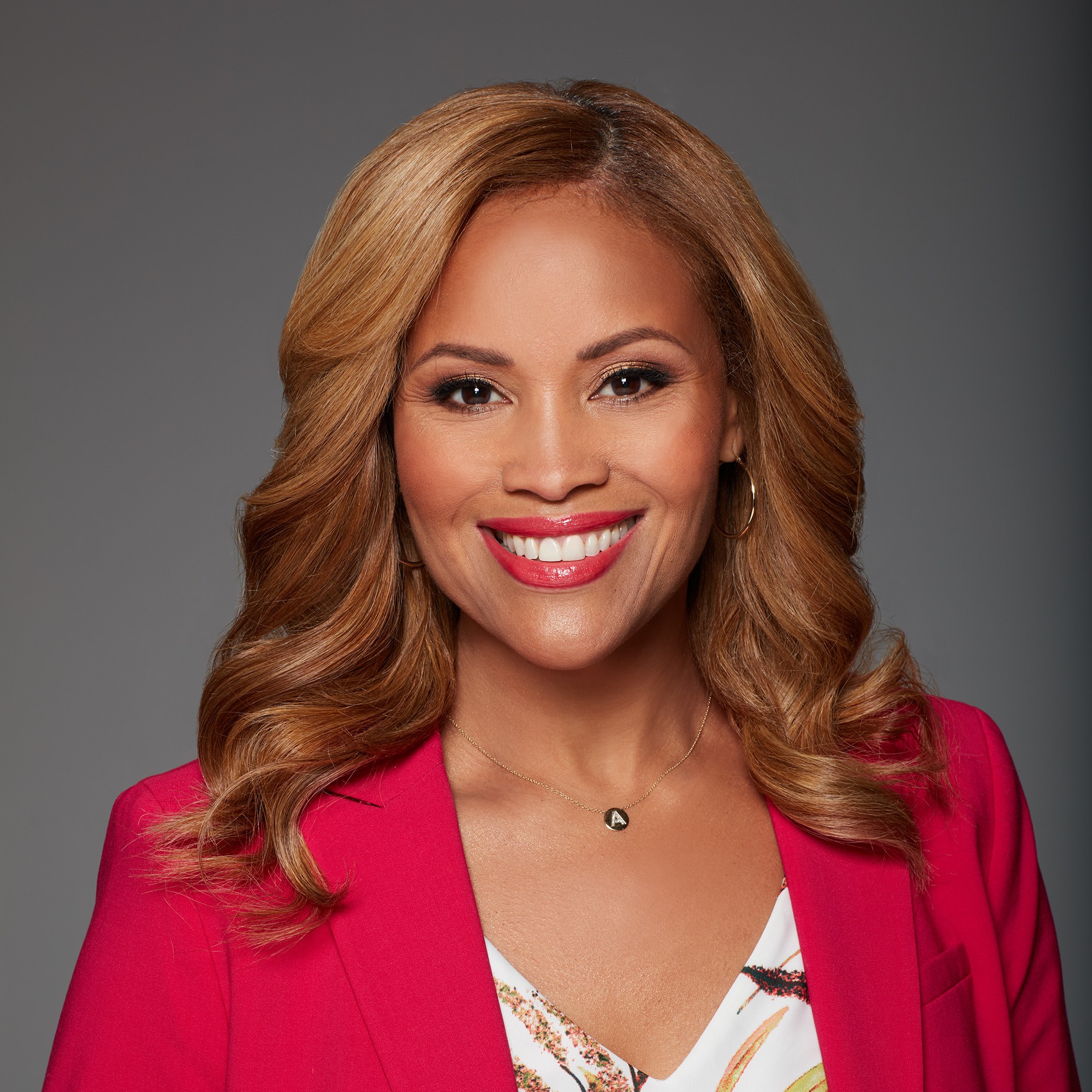