Lisa Knutson is president, Scripps Networks, industry leaders in over-the-air and over-the-top television and part of The E.W. Scripps Company.

Prior to Scripps’ acquisition of ION Media in January 2021, Lisa served as chief financial officer for The E.W Scripps Company. In this capacity, she led the company’s financial operations, corporate development, enterprise-wide strategic planning and manages company-wide functions including IT and risk management.

Lisa was previously Scripps’ chief strategy officer and, before that, served as chief administrative officer from 2011 to 2017, overseeing corporate development and strategic planning and managing company-wide functions including consumer insights, human resources and information technology. Lisa played a key role in the merger-and-spinoff deal between Scripps and Journal Communications in 2015, including overseeing the transition and integration processes.

Lisa began her career at Arthur Andersen, LLP, where she worked in both the audit and tax departments before becoming a business consultant to small and emerging businesses. In between two stints at Arthur Andersen, Lisa worked as the CFO/head of administration for start-up environmental consulting firm, PSARA Technologies, Inc. In this capacity, she was responsible for raising money, debt, and handing all financial, legal and administrative matters. Her final assignment at Arthur Anderson was as the director of audit operations for the Great Lakes Market Circle.

She holds a bachelor’s degree in accountancy from Miami University.

Lisa was honored by Cynopsis Media as one of the 2021 Top Women in Media.  She was also recognized in 2020 as a Broadcast Best Finance Leader by Radio + Television Business Report, in 2017 by the YWCA Greater Cincinnati as a Career Woman of Achievement and in 2011 by the Cincinnati Chamber as a WE Celebrate Corporate Woman of the Year runner up. 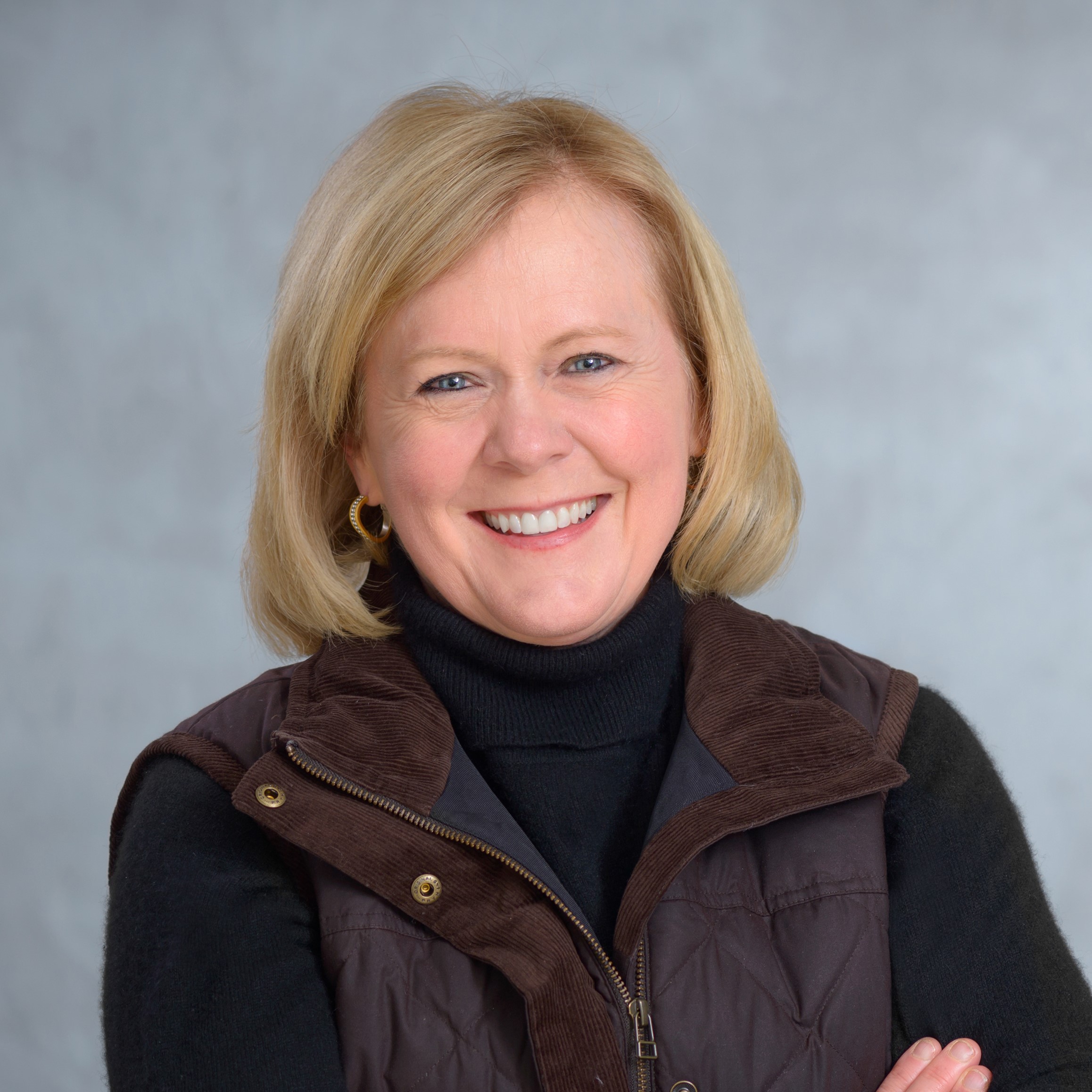