From 2011-2013, Molen served as Executive Vice President of Network Sales for Univision Communications Inc. In this role, Molen led all advertising sales and marketing operations for Univision Network, TeleFuture Network and Univision Cable Networks, to an unprecedented approximately $2 billion in revenue.

Prior to joining Univision, Molen served as Senior Vice President, Strategic Partnerships for VH1 Ad Sales and Marketing at MTV Networks, a unit of Viacom. In that role, she led the network’s sales organization into cross-platform solutions and spearheaded strategies to bring advertisers into original programming. In 2010, Molen led VH1’s rebranding to advertisers and audiences, which resulted in one of the most successful upfronts in the network’s history. Molen was a 16-year veteran of Viacom and held several positions at VH1, Spike TV, UPN and Paramount Domestic Television.

Before Viacom, she held account executive positions at E! and Turner Broadcasting’s CNN/Headline News. She has also worked on the advertising agency side in buying roles at McCann Erickson and Grey Advertising.

Molen is a passionate advocate for the accurate portrayal of women and girls in all media, and has done significant work around the ANA’s #SeeHer initiative since its inception. She also supports The Female Quotient, which supports advancing workplace equality and has served as an Advertising Women of New York mentor to many women in the industry throughout her career. Additionally, she mentors inner city youth in the Development School For Youth NYC where she has been honored for her work to break the cycle of poverty, and serves on the International Radio and Television Society (IRTS) Foundation board. Molen was named to Ad Age's 2020 Women to Watch list which spotlights executives in media, marketing and advertising who are reshaping the marketing landscape and lighting the way for other women to succeed.

Laura is a graduate of the S. I. Newhouse School of Public Communications at Syracuse University. 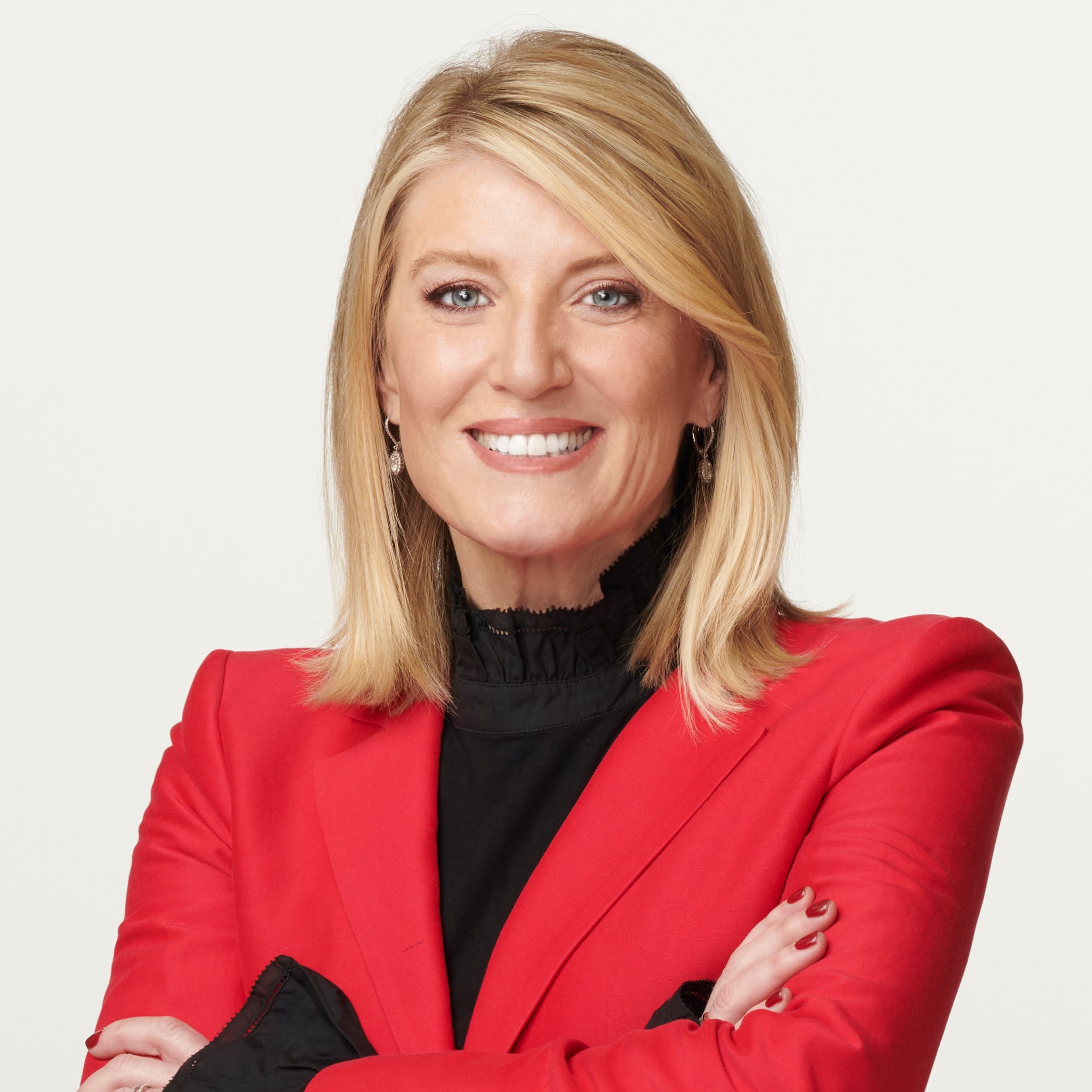