Martha Raddatz is ABC News chief global affairs correspondent and co-anchor of “This Week with George Stephanopoulos.” She has covered national security, foreign policy and politics for decades – reporting from the Pentagon, the State Department, the White House and conflict zones around the world.

She began covering war during the crisis in Bosnia in the late 1990s, but it is Iraq and Afghanistan where she has spent most of her time overseas. Even during her stint as White House correspondent during President George W. Bush’s administration, she continued to make regular trips into war-torn Iraq.

Raddatz embedded with U.S. forces during dozens of trips abroad, from the sands of Al Anbar province to the mountains of the Hindu Kush.  She is the only television reporter allowed to fly in an F-15 fighter jet on combat missions over Afghanistan, spending nearly 10 hours in the air on two separate missions. In 2011 she reported exclusive details on the raid that killed Osama Bin Laden. That same year she was one of the few reporters on the last major convoy out of Iraq. She also had an exclusive interview on the USS Kearsarge off the coast of Libya with the Marines who helped rescue two American pilots who had gone down in Libya. In 2012, Raddatz was on a U.S. destroyer as it made its way through the Strait of Hormuz. Raddatz reported exclusively from the USS George H.W. Bush, covering the airstrikes against ISIS in Syria and Iraq in 2014, and again in March 2016 from the USS Truman.  In 2015, she was granted exclusive access to the anti-ISIS command center at an undisclosed location in the Middle East and anchored “This Week” from an air base from which drone warfare is conducted. Raddatz also covered both summits between President Donald Trump and North Korean leader Kim Jong Un, and was one of only a handful of journalists who reported from North Korea in 2018.

In October 2012, Raddatz moderated the only Vice Presidential debate between Congressman Paul Ryan and Vice President Joe Biden, which covered both domestic and foreign topics. Post-debate Raddatz received an outpouring of praise for asking pointed questions on a range of issues while asserting control over the conversation. She received the Walter Cronkite Award for excellence in political journalism with a special commendation for debate moderation.  During the 2016 election Raddatz co-moderated the Democratic and Republican primary presidential debates on ABC as well a presidential debate between Hillary Clinton and Donald Trump, for which she once again received praise for her moderating skills. Raddatz also reported from the Capitol grounds during the January 6, 2021 insurrection, when supporters of President Trump attempted to overturn the results of the 2020 presidential election.

From 1993-1998, Raddatz was the Pentagon correspondent for National Public Radio (NPR). Prior to joining NPR in 1993, she was the chief correspondent at the ABC News Boston affiliate WCVB-TV. In addition to covering several Presidential campaigns, she reported from the former Soviet Union, Africa, the Middle East, the Philippines and Europe.

In 2012, Raddatz received the First Amendment Award from the Radio Television Digital News Foundation (RTDNF) for excellence in journalism, as well as the prestigious Fred Friendly First Amendment Award. She received four Emmy Awards, including an Emmy for being on the team covering the inauguration of Barack Obama, the attacks of September 11th and the killing of Osama Bin Laden.  She was also the recipient of the 2007 International Urbino Press Award, the 2005 Daniel Pearl Award from the Chicago Journalists Association, and a 1996 Overseas Press Club Award for her live coverage of the assassination of Yitzhak Rabin. In 2007 the White House Correspondents’ Association awarded her the Merriman Smith Memorial Award for excellence in Presidential news coverage under deadline pressure.  In 2018, she received the George Catlett Marshall Medal for sustained commitment to the men and women of America’s armed forces.

Raddatz is the author of “The Long Road Home—a Story of War and Family,” a highly acclaimed book about a battle in Iraq that made both The New York Times and The Washington Post bestseller lists. The Washington Post described the book as “a masterpiece of literary non-fiction that rivals any war-related classic that has preceded it.” In 2017, the book was made into an 8 part scripted miniseries that aired on the National Geographic Channel.

Raddatz is the mother of a daughter and a son. She is also on the board of the Bob Woodruff Foundation that supports wounded veterans and their families. 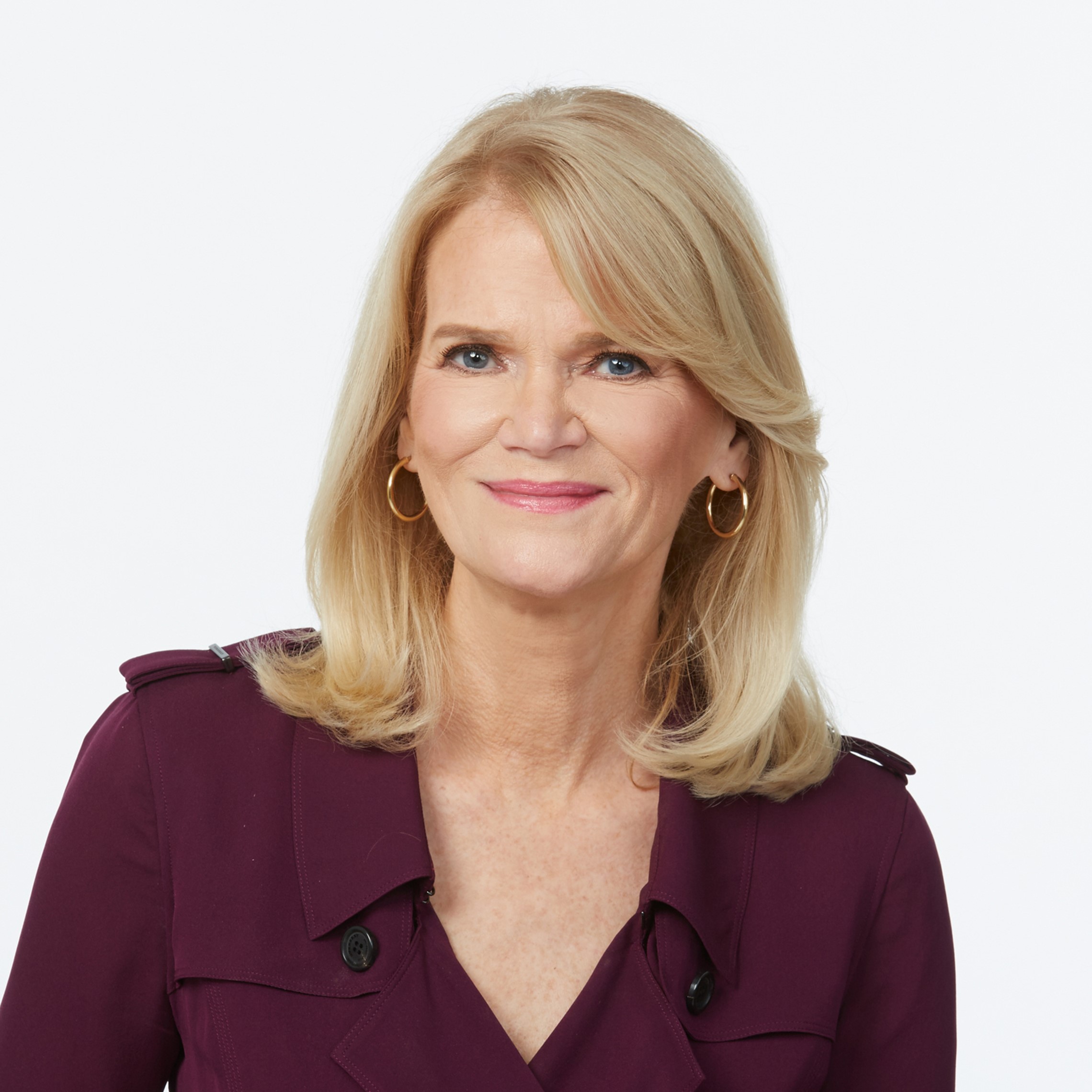