Full Name
Dee Harris-Lawrence
Job Title
Showrunner, Executive Producer - "David Makes Man"
Company
OWN: Oprah Winfrey Network
Bio
Denitria (Dee) entered her freshman year at UCLA pursuing a computer engineering degree. She graduated from UCLA with two options: working as an analyst for the aerospace company Northrup Grunman or becoming the personal assistant to music producer/entertainment mogul Quincy Jones. She chose the latter. Thus, beginning her career in the entertainment industry. After two years working with the industry giant, she left and worked as an assistant and in development for Suzanne de Passe, producer of the Emmy-nominated LONESOME DOVE. This re-awakened Denitria’s first love: writing. After two years, she quit her job at de Passe Entertainment, and gave herself two years to begin her career as a full-time writer.

While pursuing her dream she also decided to pursue another – obtaining her Masters in Business (MBA). At the end of the first year, she was able to land her first staff writing position on NEW YORK UNDERCOVER. Thus, beginning her writing career. Most notably working for 2 1/2 years on the critically-acclaimed Lifetime show ANY DAY NOW starring Lorraine Toussaint and Annie Potts where she wrote Part 2 of a two-part controversial episode, “It’s Not Just A Word”, which examined the inflammatory use of the N-word. She also won a Prism Award for one of her episodes examining cocaine addiction. During her time as Supervising Producer on the UPN drama KEVIN HILL starring Taye Diggs, she also wrote a television movie for Lifetime entitled “For One Night” starring Raven-Symone about a young woman’s fight in Butler, Georgia to integrate her senior prom in the year 2002. It was the first time Lifetime had aired a movie with an African-American lead.

In 2008, she was a Co-Executive Producer of the critically-acclaimed TNT series SAVING GRACE starring Academy Award winner, Holly Hunter. And spent three seasons there. The following season she became Co-Executive Producer of the critically acclaimed ABC show DETROIT 1-8-7 starring Michael Imperioli. She even found time to work as a Co-Exec Producer on two genre shows — ZERO HOUR starring Anthony Edwards on ABC and CBS’ summer blockbuster ZOO based on the book of the same created by the prolific novelist, James Patterson. Not long afterwards, she had the privilege of working on the explosive Fox limited series, SHOTS FIRED executive produced by filmmakers Gina Prince-Bythewood and Reggie “Rock” Bythewood, which examined a cop-shooting incident in the vein of Ferguson. And most recently she was a Co-EP on the well-received show for the USA network, UNSOLVED: THE MURDERS OF TUPAC AND BIGGIE SMALLS.

In 2019 she finally made the leap to showrunner on the Critic’s Choice Award nominated lyrical drama series, DAVID MAKES MAN, created by the Academy Award-winning writer of the Best Picture movie, MOONLIGHT, Tarell Alvin McCraney; Which Harris-Lawrence will continue to serve as showrunner and executive producer for its second season.

Most recently, Harris-Lawrence took on her second showrunner/executive producer role for the CBS drama, ALL RISE in 2020.

But even through all of this, her biggest accomplishment is being mommy to her soon-to be 9 -year-old daughter. Her pride and joy. 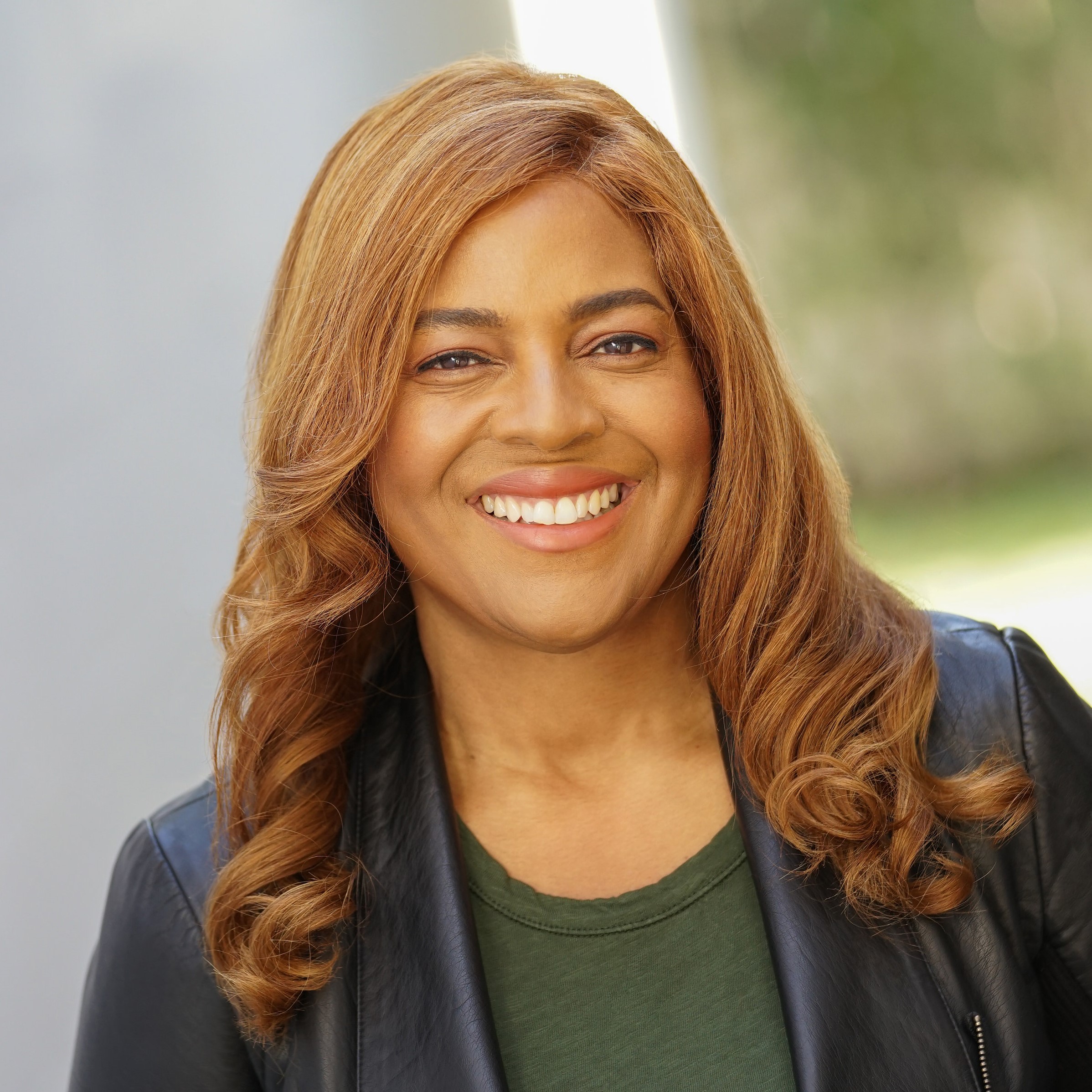