Full Name
Deborah Norville
Job Title
Anchor
Company
INSIDE EDITION
Bio
Two-time Emmy® Award winner Deborah Norville is anchor of INSIDE EDITION, the nation’s number one daily newsmagazine. Ratings jumped 15% the week Norville joined the program and have remained high ever since. INSIDE EDITION is among the top five television shows in first-run syndication and reaches a daily audience of approximately 5 million viewers.

Norville, the longest serving anchor on American television, is a member of the Broadcasting & Cable Hall of Fame, inducted in 2016. She joined INSIDE EDITION in 1995 from CBS News where she was anchor and correspondent. Deborah is the former co-host of NBC’s TODAY and anchor of NBC News at Sunrise. During her career she has hosted the primetime Deborah Norville Tonight on MSNBC, the national Deborah Norville Show on the ABC Talk Radio Network and been an anchor and reporter for WMAQ-TV in Chicago. She began her reporting career at WAGA-TV in Atlanta, while still a student at the University of Georgia, where she was elected to Phi Beta Kappa and graduated summa cum laude, First Honor Graduate with a perfect 4.0 GPA.

Norville is a best-selling author and lecturer. Among her books is “Thank You Power: Making the SCIENCE of Gratitude Work for YOU” (Thomas Nelson) which detailed the connection between gratitude and enhanced cognitive function and energy. “Thank You Power” was a New York Times best-seller and a best-seller in South Korea. It has been published in more than a dozen languages. Deborah is also a contributor to the popular “Chicken Soup for the Soul” series, and the author of several other self-help books as well as two best-selling children’s books and a number of books featuring knit and crochet patterns.

Norville is on the board of the Broadcasters Foundation of America. She is also a member of the Council on Foreign Relations, Women Corporate Directors, and the New York Women’s Forum and is a past board member of the Girl Scout Council of Greater New York and the Rita Hayworth (Alzheimer’s) Steering Committee. She is married and the mother of three. 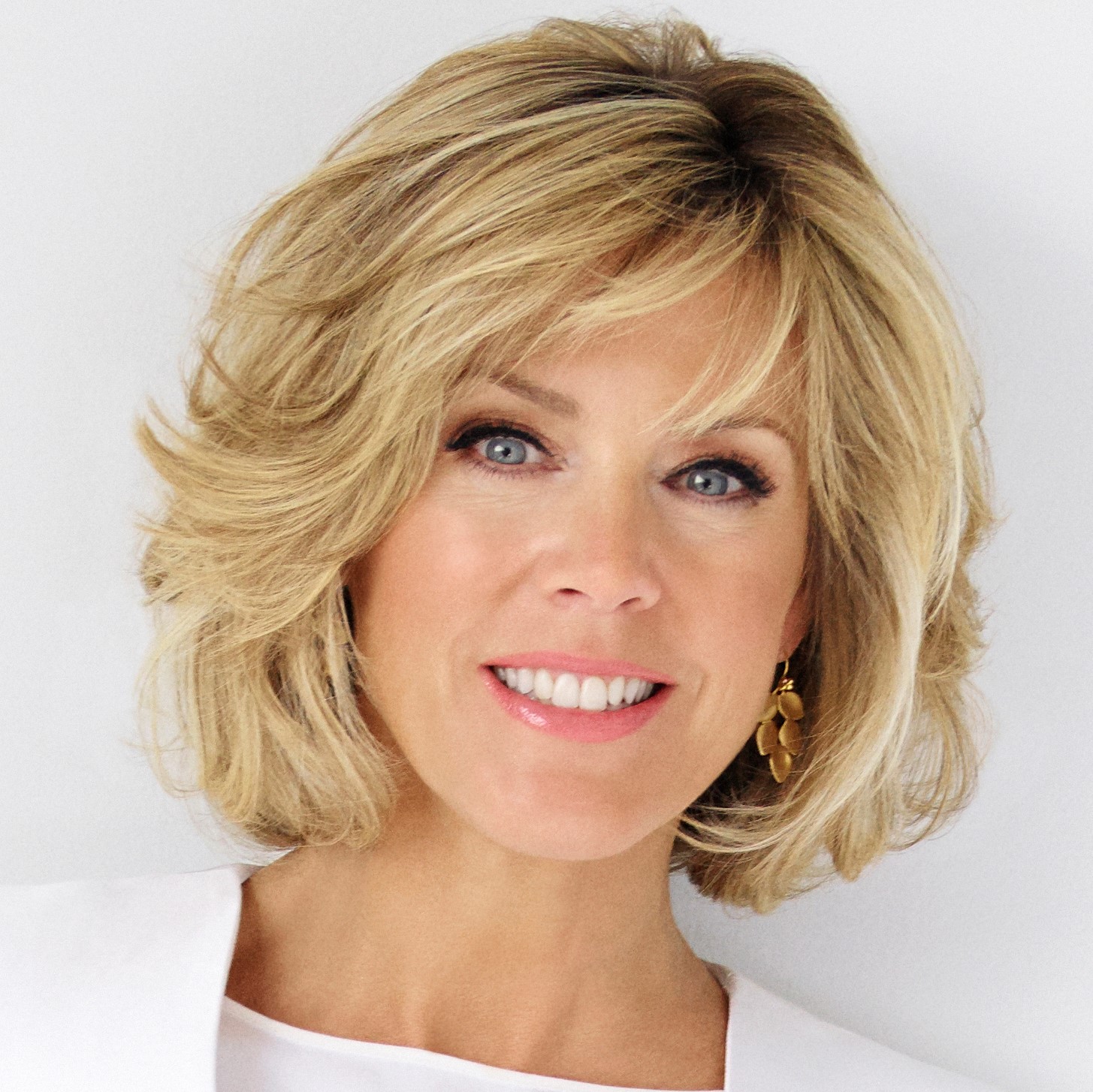