Before joining Amazon, Anderson was the Chief Content Officer (CCO) for Indigo Development and Entertainment Arts, the joint venture studio between NBCUniversal and Snapchat. As CCO, she was responsible for all aspects of the studio’s business and creative development. During her tenure, Anderson helped launch Snap Originals on the Discover platform, making key contributions to the inaugural slate of programming, including the Webby-nominated The Dead Girls Detective Agency.

Previously, Anderson was Senior Vice President of Primetime Programming at NBC Entertainment. It was this work that saw her named by Variety as one of “Hollywood's New Leaders.” During Anderson’s time at NBC, she worked at both the studio and network, developing and/or shepherding series including The Office, The Good Place, AP Bio, Parks and Recreation, The Carmichael Show, and the musical drama Smash. Her work at NBC also included oversight of several non-traditional offerings, including a multi-season live scripted series. Anderson began her career at NBCUniversal as an Entertainment Associate.

Along with her more traditional professional role, Anderson is passionate about bringing new voices into the creative ranks and the entertainment community. In addition to being the first executive to manage the NBC Directing Fellowship, she oversaw the entire cycle of NBC Playground – the network's nationwide grassroots effort to discover untapped creative talent – as well as launched "Before the Camera Rolls: Secrets to a Successful Pitch,” a co-sponsored event targeting up-and-coming writers and directors. 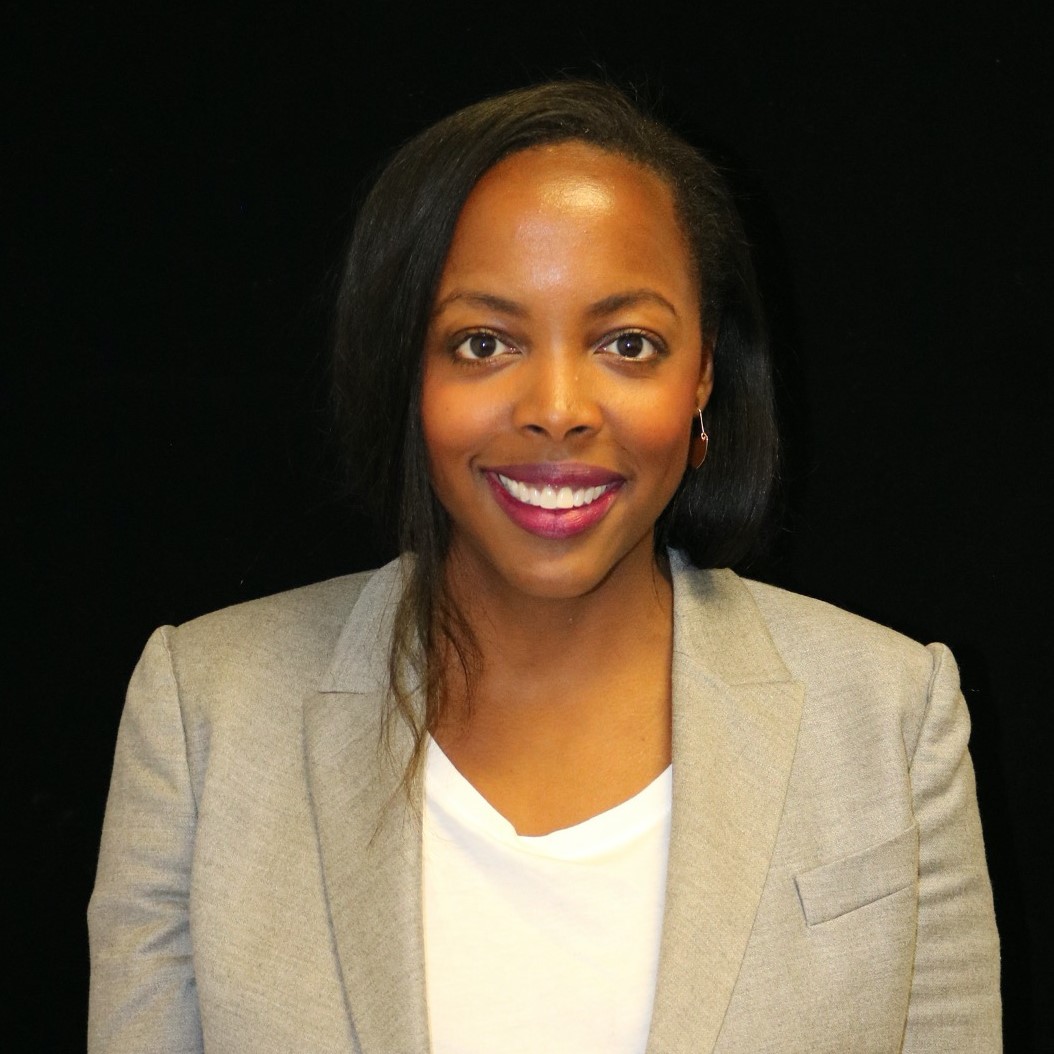