Full Name
Susan Levison
Job Title
Media Executive
Bio
Susan Levison has been the creative and business engine behind some of the biggest hits and most critically acclaimed series on television. Levison most recently served as Senior Vice President and Head of WWE Studios. Based in Los Angeles, she was tasked with the creative and operational relaunch of WWE’s global content studio. Under her guidance, WWE Studios sold and produced series in all genres of storytelling, including animation, live action, features, unscripted, and documentaries, both domestically and internationally. The programming launched this year has smashed ratings records with more set to premiere in 2021 and 2022.

Previously, she was SVP, Alternative Programming at CBS Television Studios, responsible for all unscripted development and production across cable, streaming and digital platforms. Before joining CBS, Levison served as Executive Vice President, Development and Production at VH1. There she oversaw the scripted and unscripted divisions as well as talent relations, serving as a key leader on the senior management team.

Levison began her career at Fox Broadcasting Company. As Manager of Alternative Development, she developed the hit series The Simple Life. As Vice President, Drama Development she worked on such iconic series as House, Bones and Prison Break. In 2006, Levison was appointed Senior Vice President, Comedy Development and, fueled by her love of animation, developed the commercial and critical hit, Bob’s Burgers.

In addition to the Multichannel News Wonder Women Award, Levison has earned many accolades for her work, including The Hollywood Reporter’s Next Generation Leader in 2004 and Broadcasting & Cable’s 2006 list of Twelve Women to Watch. Levison earned a Master’s degree from Boston University and a Bachelor’s degree from Pomona College. 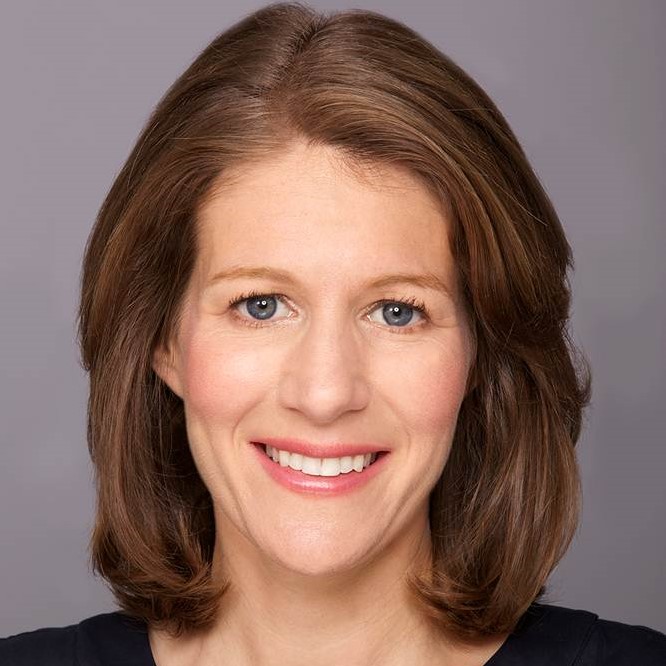