Full Name
Romina Rosado
Job Title
Senior Vice President, Digital Media
Company
NBCUniversal Telemundo Enterprises
Bio
Romina Rosado is Executive Vice President of Entertainment & Content Strategy for NBCUniversal Telemundo Enterprises. Rosado oversees the company’s omnichannel strategy with a focus on entertainment and in collaboration with Telemundo Global Studios, Network News and Sports. She is responsible for organizing programming content across linear, social, streaming and new platforms while ensuring that the network is consistently providing audiences with a unified content and brand experience across all linear and non-linear distribution channels. She reports to Ronald Day, President of Entertainment and Content Strategy.

Rosado is experienced in creating content, building an audience, and driving monetization across linear and digital platforms. Most recently, Rosado was Senior Vice President of Entertainment and Content for NBCUniversal Telemundo Enterprises and led the omnichannel content strategies and managed content for television and digital platforms for Telemundo Network.

Prior to that, Rosado was Senior Vice President of Global Content at NBCUniversal, E! in Los Angeles where she oversaw all content, news gathering, audience development, and product for the company’s news division. During her time at E! News, she helped to expand programming and grow the brand’s footprint to more than 1 billion engagements per month in over 160 countries, making E! News the largest multiplatform entertainment news and women’s lifestyle brand globally.

Earlier in her career, Rosado was Executive Producer at US Weekly, where she was responsible for launching and executing the company’s digital expansion. She also advised some of the world’s leading NGOs and government agencies on their digital strategies and was a consultant to the European Central Bank ahead of the introduction of the Euro. 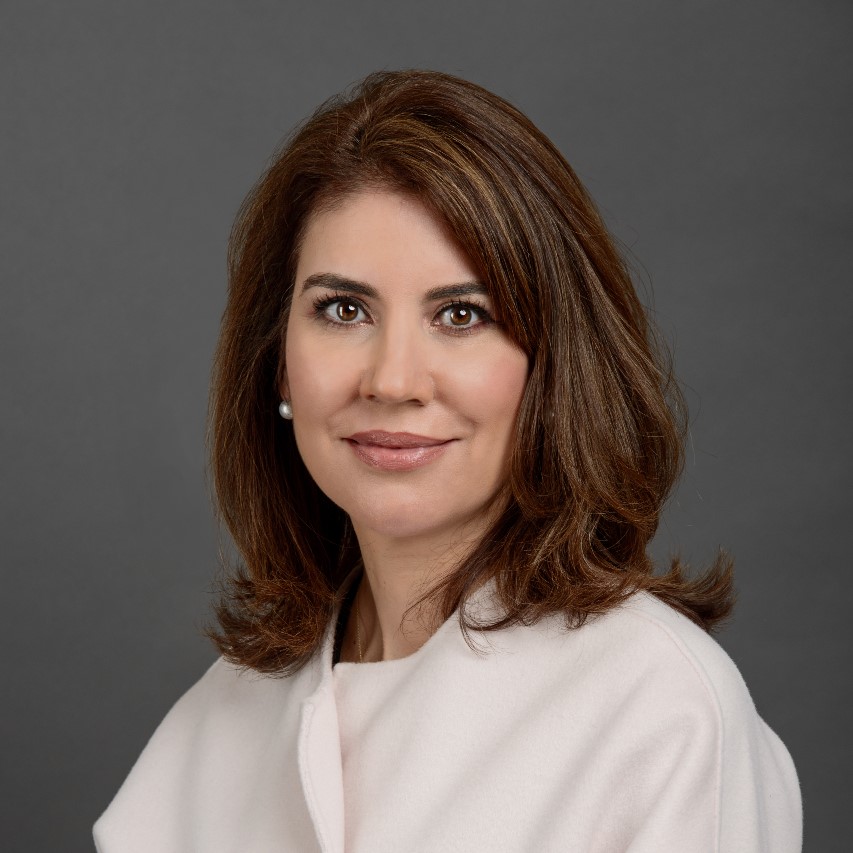