In this role, she leads global marketing across Comcast Advertising, which includes FreeWheel, A Comcast Company, which provides global technology solutions for the future of television advertising, and Effectv, Comcast Cable’s ad sales division, as well as Effectv’s newly launched sales development function.

Pooja and her team build awareness for each company’s differentiated value and accelerate growth for local, regional and national market opportunities. In addition, she oversees Comcast Advertising’s brand offerings, enhancing products and solutions for the rapidly changing video marketplace, including the shift to audience-based advertising, the growth of multi-screen content consumption and an increasing emphasis on data and campaign effectiveness.

She has more than 20 years of experience in the media and advertising sector, with a track record of transforming businesses, creating new and innovative models, developing brands, partnerships and talent and exceeding revenue goals.

Prior to joining true[X], Pooja was senior vice president, digital ad sales and operations for the ABC Television Network. In this role, she created and led the network’s digital sales vision and managed its digital sales team. While there, Pooja and her team also spearheaded the development of several new video offerings, including programmatic and addressable advertising, major digital platform partnerships and new products around social, custom ads and branded content.

Before joining ABC, Pooja held a variety of senior sales and marketing roles at Viacom, in both a domestic and global capacity, including positions at MTV Networks, MTV Networks International and Nickelodeon. She started her career in advertising sales at Dow Jones & Company.

A noted industry thought leader, Pooja is a regular panelist and has spoken at several major industry conferences, such as Advertising Week, the IAB’s 2020 Video Leadership Summit, at Cannes Lions,and more. Adweek named her a 2016 “Young Influencer,” Cynopsis spotlighted Pooja as one of its 2017 “Top Women in Digital: Industry Leader” and Multichannel News named her a “Woman to Watch” in 2019 and a “Wonder Woman in Streaming” in 2021. She was also a recipient of the IAB’s 2018 Sales & Service Excellence Awards.

She holds a Bachelor of Arts in International Studies and History from Lehigh University and a Master of Business Administration from Columbia Business School. Pooja also completed the National Association of Multi-Ethnicity in Communications (NAMIC) Executive Leadership Development Program from UCLA’s Anderson School of Management. A mother of two, she currently resides with her family in New York. 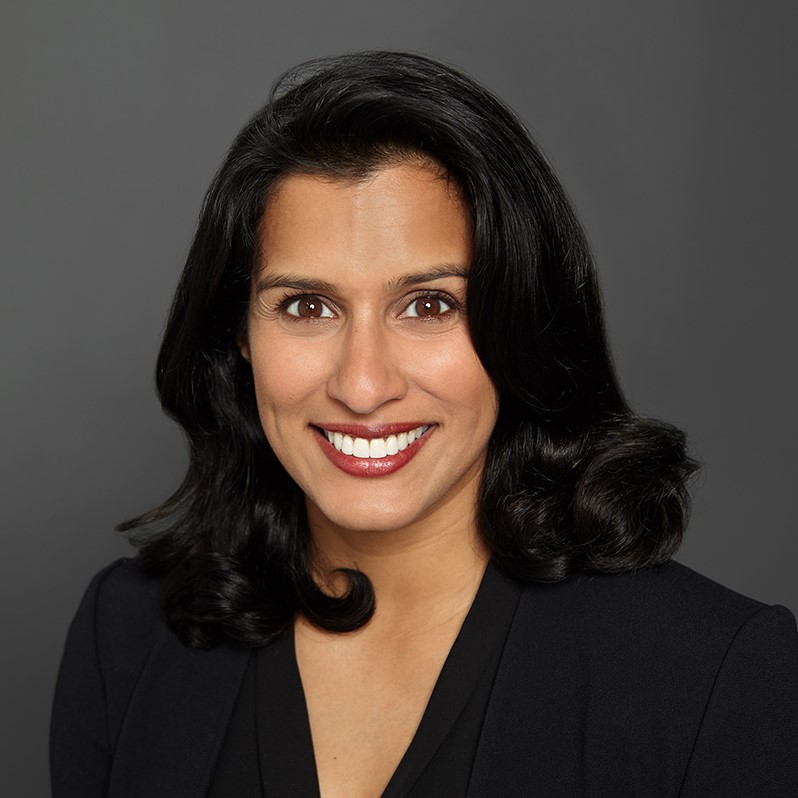