Prior to YouTube, Courtin was Executive Vice President and Chief Marketing Officer for Fox Broadcasting Company (FOX). In her role, Courtin was responsible for FOX’s developing and guiding overall brand strategy and audience development, overseeing on-air and off-air promotion and advertising campaigns for over 35 television series and specials annually, national media, brand partnerships, content marketing, multi-platform & affiliate marketing, design and social media for the network.
Previously, Courtin served as Chief Marketing Officer of Relativity Media, where she was responsible for all film, television and sports marketing initiatives as well as all branding and advertising campaigns across the company. She also oversaw Madvine, the company’s branded entertainment and consumer products arm, and Relativity Digital. In addition, Courtin launched a new digital division to grow Relativity's audience and provide brands with a fully integrated approach to marketing.

Before joining Relativity, Courtin was President of Dentsu Aegis Network U.S. where she worked across the global agency’s twenty-three stateside businesses, including Carat, McGarryBowen, Isobar, Vizeum, Posterscope, 360i and iProspect. During her tenure at Aegis she launched the global content agency, The Story Lab, and served as Chief Content Officer guiding the content strategies and practices for Fortune 100 clients.

Prior to Aegis, Courtin’s roles included co-head of Integrated Marketing at MTV; Senior Vice President of Marketing, Entertainment & Content for MySpace; and associate producer on the hit HBO series “Big Love. Courtin was named one of Advertising Age’s “Women to Watch” in 2013 and one of the “30 Most Powerful Women in Advertising” by The Business Insider in 2012. She was also featured in the OUT 100, Out magazine’s annual list of the year’s most influential LGBT people. In 2019, Courtin is a recipient of the Women In Cable Telecommunications LEA Award, which celebrates Leadership, Excellence and Advocacy. Courtin is a recipient of the Spears School of Business Outstanding Young Alumni Award and was recognized as one of Oklahoma State University’s 50 distinguished M.B.A. alumni of the past 50 years.

Courtin serves on the Board of Directors of Outfront Media (NYSE:OUT) and Equinox Media (NYSE:EQX) 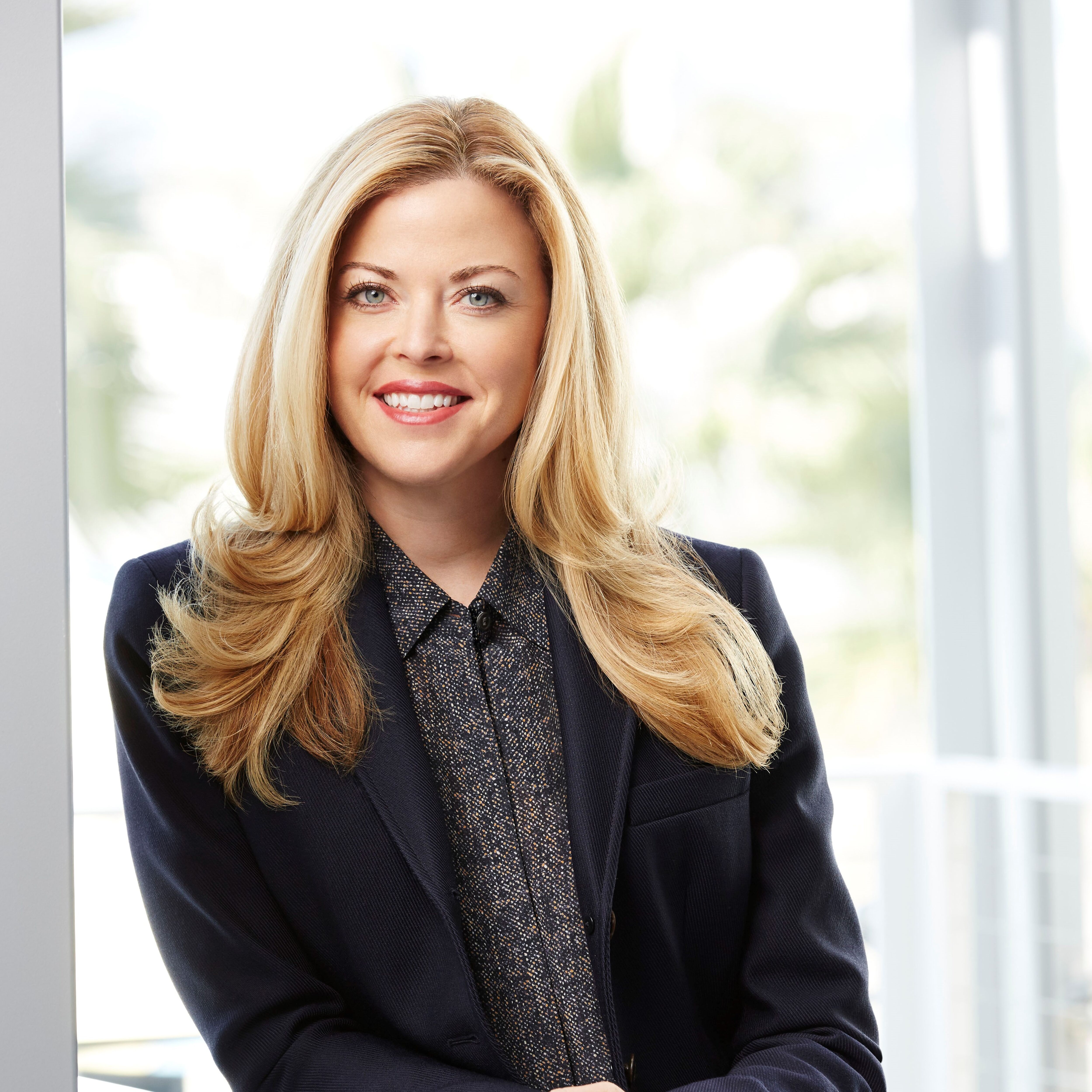