Clarke-Hall is responsible for building Tubi’s distribution network across 25+ platforms, ensuring that the app is is easily discoverable across all streaming devices. She also negotiated many of Tubi’s content acquisition deals, helping build a content library of over 33,000 titles. Most recently, Clarke-Hall built Tubi’s live news offering, which will include 89 local news stations from around the country. She is also focused on Tubi’s international expansion deals, launching Tubi in Mexico in a partnership with TV Azteca.

Prior to joining Tubi, Clarke-Hall managed Global Business Development for Sony Pictures’ Crackle. She also served as an Assistant District Attorney in Brooklyn, New York for six years where she litigated and tried major racketeering and economic fraud cases. Her years of experience litigating in the Brooklyn courts makes her a uniquely seasoned negotiator. 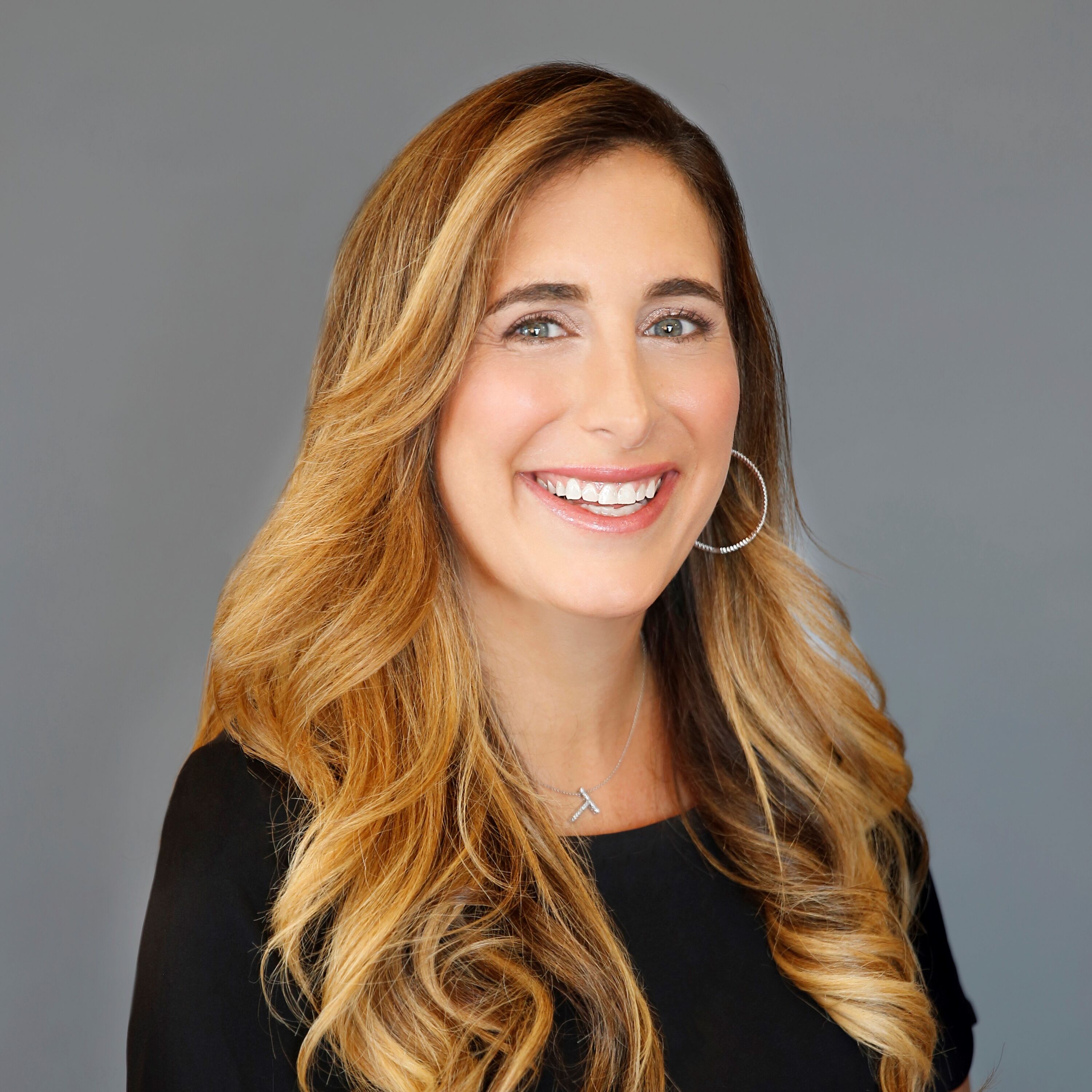